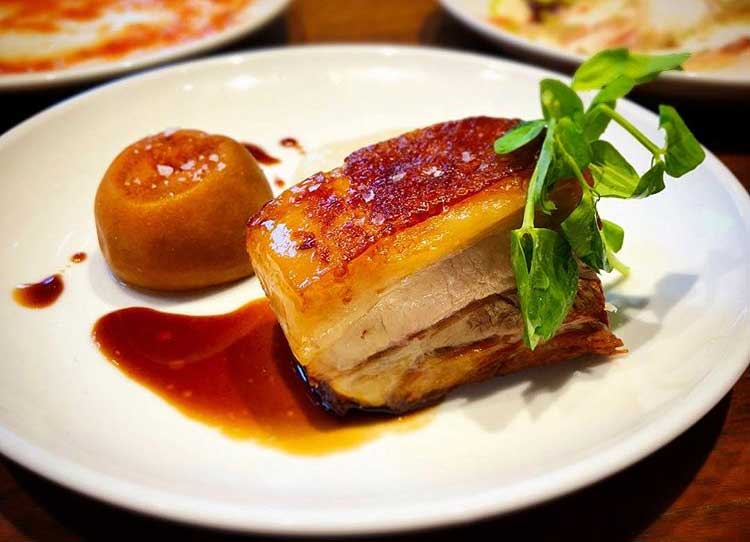 In a nutshell: Neil Gill (ex-Season and Gilly's) pops up in Stroud Green

Summing it all up: While we wait for Neil Gill to reopen Gilly's Fry Bar in central London he's gone and opened up a neighbourhood restaurant in Stroud Green

We'll level with you, we were GUTTED when Gilly's Fry Bar closed. But while we're waiting for owner Neil Gill to open it again in the centre of town, we can at least try the next new place he's involved with.

Gill has just partnered with local resident Emma Rigby to open the Goods Office in Stroud Green. "Our daughters were at primary school together," he told Hot Dinners, "and we've talked about doing something with the site for years and it's only now that the site has become available.

The good news is that they're licenced and from mid September are hoping to open from 8am-11pm. As he explains it "really is just a neighborhood hub that we hope will serve the local community with great coffee, craft booze and something delicious to eat all day."

The menu feature snacks, sharing boards as well as a selection of small plates varying in price from £4.50 to £7.50. So you can kick off with padron peppers, move on to panzanella and then choose from dishes like:

As for us, we'll see you there over a plate of the beef shin croquetas with bearnaise.