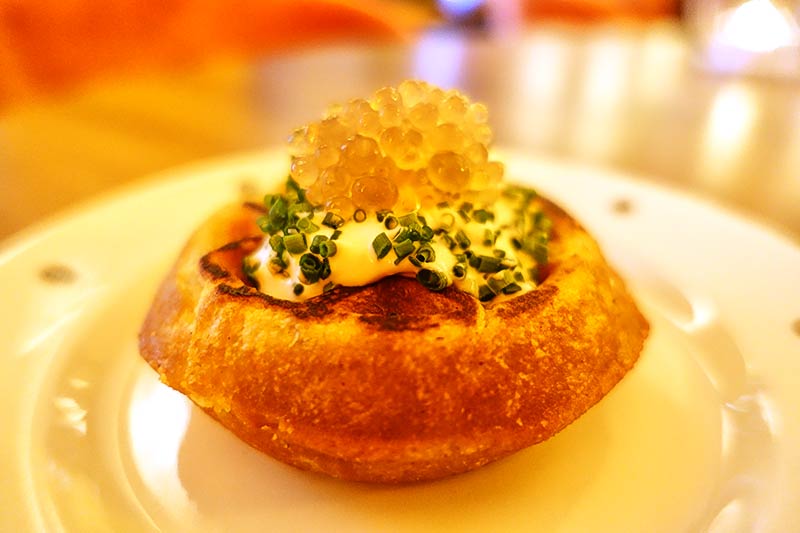 So what do we need to know about Neptune?

It's the much-instagrammed new restaurant at The Principal London. Run by Brett Redman (Elliots) and Margaret Crow - the team who most recently brought us The Richmond (now the Duke of Richmond which is under Tom Oldroyd's care).

The hotel itself used to be named The Russell - and overlooks Russell Square. Since being bought up by the Principal Hotels Group, it's had a shed load spent on it and reopened a month or so ago. You can get to Neptune by going through the hotel - or there's a separate entrance on Guilford Street. The nearest tube is literally 30 seconds away - Russell Square.

There is a separate bar area at the entrance to Neptune offering drinks like an oyster Martini and an Elysium Fizz with Old Tom gin, pear, bamboo, lime & Brazil bitters. Or outside the hotel, the lovely Lamb on Lamb's Conduit Street is a short walk. But our recommendation would be the hotel's own drinking den, Fitz's Bar.

Back in the day, this used to be my hotel bar of choice when I first arrived in London. A key part of the experience used to be the provision of bowls of Twiglets along with your drinks. So we were so pleased to see that someone here has kept that tradition in a nod to the past.

What has changed, thankfully, is the cocktail list and if the two drinks we had here were an indicator of the rest of the drinks, then this is instantly going to become a London hotel bar of note. 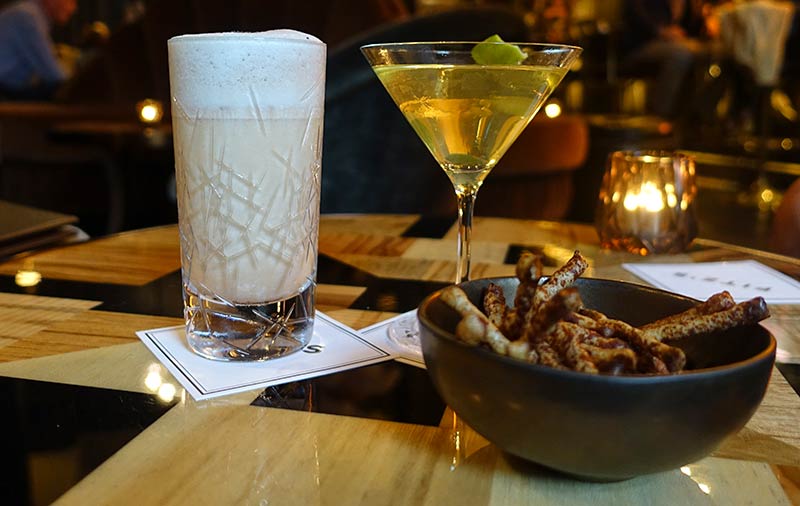 Ok - so the hotel's bar is great, but what about the restaurant?

Neptune is a quite lovely dining room. In a way, it bucks the trend of making a restaurant super Instagram worthy - the soft lighting does nothing for the look of your dish, but it does make everyone look great, like they've just been on holiday or had a good rest. So - a good date place for sure. The restaurant describes itself as seafood-focused, which it certainly is - but there's also four different cuts of Dexter beef with dripping fries if anyone you're dining with doesn't fancy fish that day.

After some soda bread and strangely insipid seaweed butter, our snacks of salt cod takoyaki, with bonito flakes gently moving in the heat, were spot on (£7).

We've seen a lot of shots of the seafood platter for two (£38) on our Insta feed, so we instead kicked off the menu proper with a veggie dish of housemade stracciatella & black Iberico tomatoes (£10) and the salt grilled Camarón rojo (£11) which were divine to eat, but a finger bowl would have stopped our napkins looking we were bleeding out.

We couldn't resist the waffles and caviar - we went veggie for this opting for the kombu 'pearls' rather than Exmoor caviar (£16 as opposed to £59). The vegan waffles made with coconut oil were really delicious and the whole dish would have been vegan if we hadn't added the cultured Jersey cream.

For the mains, monkfish with white asparagus, brown butter and chicken sauce (£23) was good - but the turbot served on the bone and accompanied by courgettes and an olive oil hollandaise (£28) was the dish to beat.

There's a pretty short dessert menu (just three choices, other than ice-cream or cheese) but we're still thinking fondly of the burnt meringue cream that came with our citrus tart (£7). 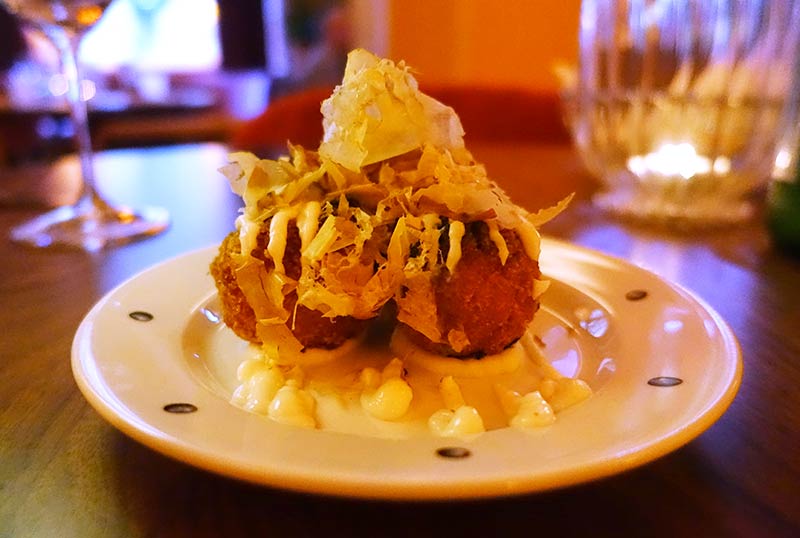 Well the vegan waffles with kombu pearls are a star dish, so there's that - and there are also both vegetarian and vegan menus available on request.

The wine list here was curated by Isabelle Legeron - an expert on natural and low-intervention wines. Our sommelier - warned that we didn't go for barnyard style wines - picked us out a gorgeous organic 2012 Bourgogne from Les Champs de l’Abbaye (£45).

There really is very little in the way of competition for Neptune in this part of town - either for great seafood or for a glamorous spot for lunch or dinner and we like how they've deliberately given the restaurant its own entrance and identity. If you're at college nearby, this would make a great spot for your parents to take you out for a slap up meal or to toast the publication of your latest thesis if you're on the academic staff. 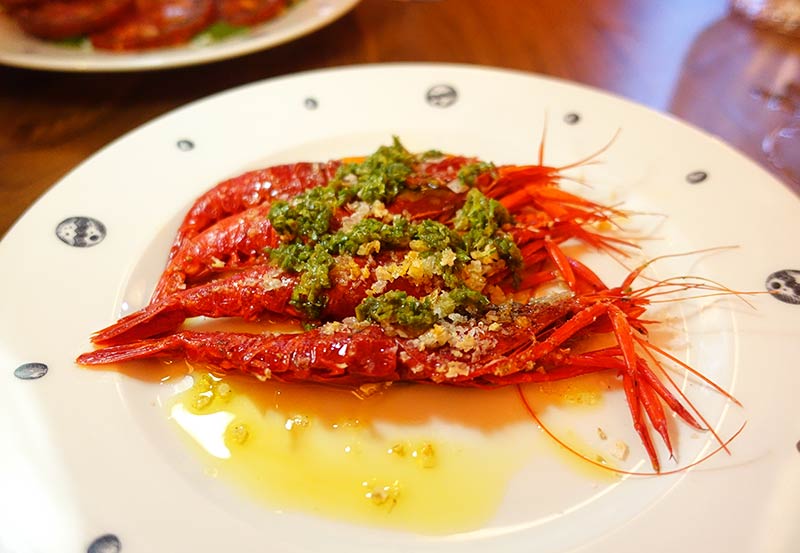 Where is it? Cnr of Guilford Street and Russell Square, Bloomsbury, London WC1B 5BE