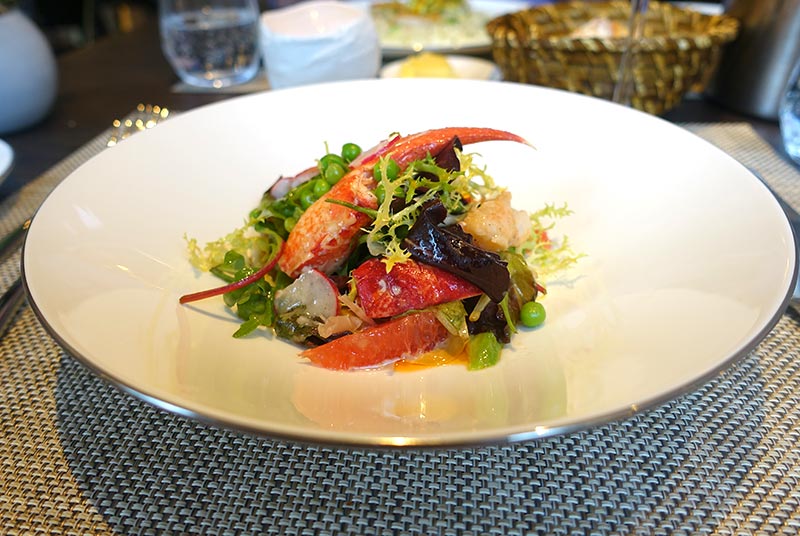 What can you tell me about Galvin at the Athenaeum?

It's the latest from The Galvin Brothers (behind Galvin Bistro de Luxe, Hop and more), but only their second inside a London Hotel. They've had great success with the high-rise Galvin at Windows - this sees them taking on a ground floor restaurant at the Athenaeum on Piccadilly.

And what's changed at the Athenaeum?

They've just completed a big multi-million pound makeover, part of which is this brand new restaurant.

There's the bar at the Athenaeum itself which has had a dramatic makeover and is the most obvious place to meet up in. There isn't a great deal in the immediate vicinity at that end of Piccadilly - but you're only a few minutes walk from Shepherd Market. There you could opt for a drink in the new Hatchetts or the recently revamped Shepherd Market Wine house. 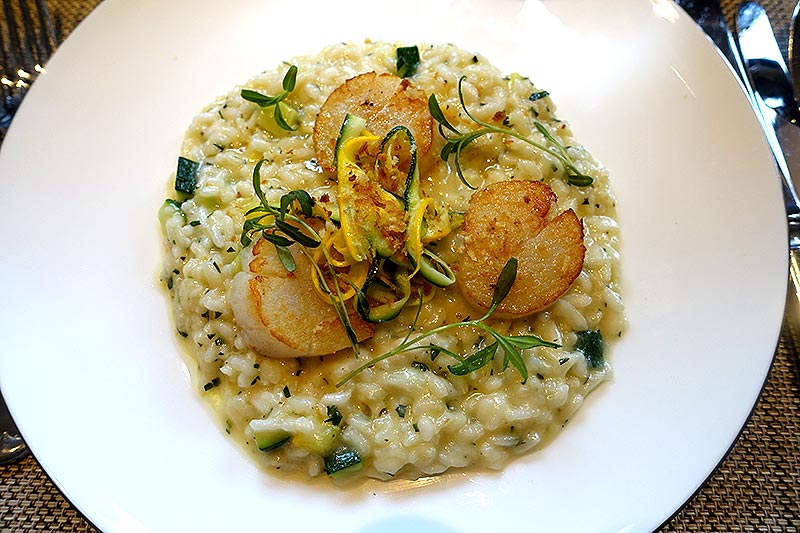 There are two quite different choices here - either in the part that adjoins the lobby, which is bright and airy - but still feels a little too much like you're in the lobby. This would still be our preferred spot - but we think they need to have more of a separation between the restaurant and the rest of the hotel here.

Then there's the main restaurant itself, which was a little more bustling later in the evening. There's lots of alfresco space too - assuming the English weather is kind to you.

What kind of food can I expect?

It's a more European/English menu than some of the French fair you'll encounter at Bistro de Luxe - with a menu that's somewhat closer to the recently opened Hop (albeit slightly fancier than that). 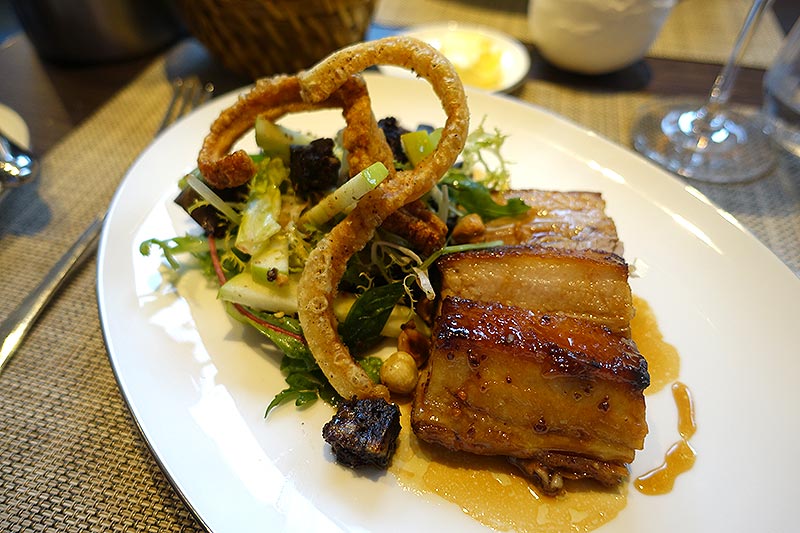 The Galvin name brings with it a pretty high expectation of quality, and similar to our recent experience of Galvin Hop, the food easily meets it easily. We thoroughly enjoyed everything we ordered here, but if we were forced to pick out some highlights, they'd be:

But we honestly think you could order anything off the menu and know that the kitchen here is up to the challenge.

For a hotel restaurant - the prices aren't too bad at all - starting at £23.75 for the Languedoc red (Nordoc Cabernet Sauvignon) and white (Vignes D'oc blanc). And there's a good amount available by the carafe. 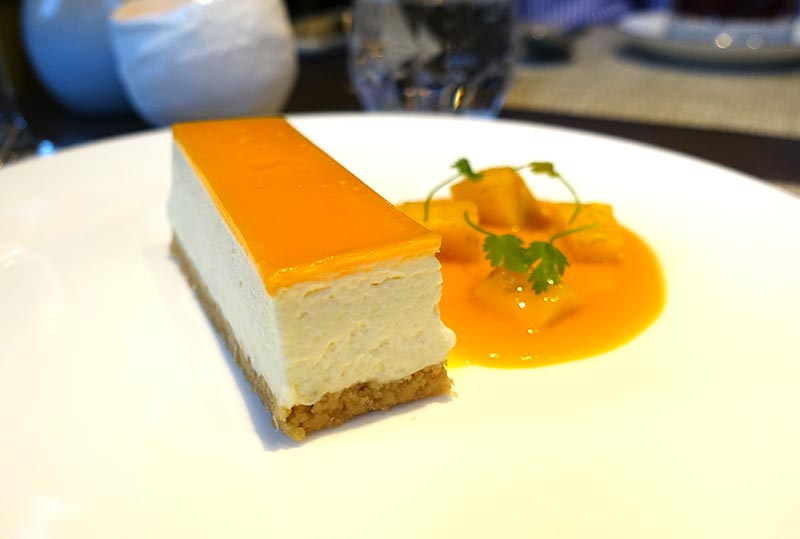 The Galvin Brothers once again prove that their name is a very good sign of quality as far as the food is concerned. Everything was top notch here, a thoroughly enjoyable meal. It's a total boon for the hotel's residents, as well as being a handy place for locals to lunch. We're not sure you'd cross town for it - but if you find yourself in the area looking for good honest food (which in Mayfair isn't that easy to find) then you'll do well here.

Galvin at the Athenaeum is at 116 Piccadilly, London W1J 7BJ. Find out more about the restaurant.

Hot Dinners were invited to Galvin at the Athenaeum. Prices were correct at the time of writing.