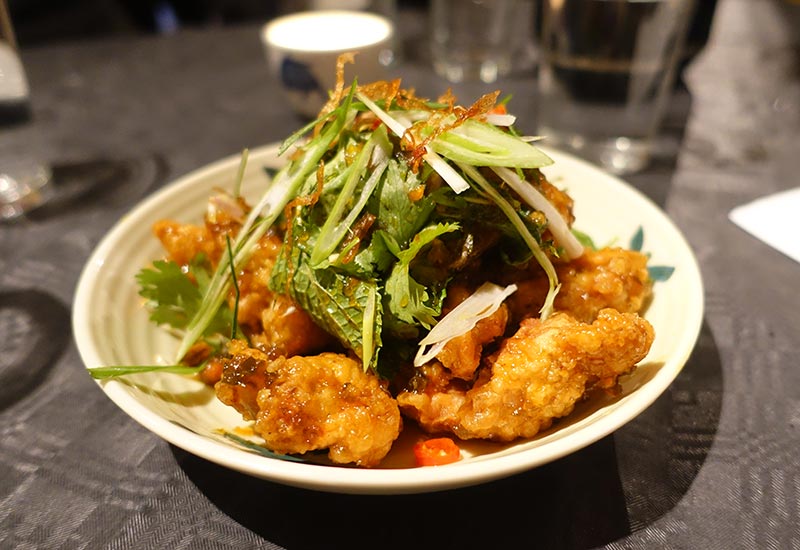 What can you tell us about Farang?

Farang is essentially a Thai residency inside a Highbury Italian restaurant. So when you first step inside it looks, to all intents and purposes, exactly as it did when it was San Daniele, the Italian restaurant it's taken over. It comes from former Smoking Goat and Begging Bowl chef Seb Holmes, who first set up a series of pop-ups, then a Hawker House stall, and finally this extended residency. And it's earned a lot of plaudits since opening, including a glowing review from Fay Maschler.

It's almost right in-between Finsbury Park and Highbury and Islington Tube stations (or a short walk from Arsenal).

Try the old-school Bank of Friendship which has been taken over relatively recently and whose young, enthusiastic team is really making a go of this traditional Highbury boozer.

Who's it best for?

If you're a fan of the Smoking Goat, Kiln or Som Saa, you'll be right at home here. There's a good bit of heat in all the dishes, and it's another example of how Thai food has become significantly elevated in quality in London of late. And if you're a North Londoner, you've simply no excuse - just book a table now. 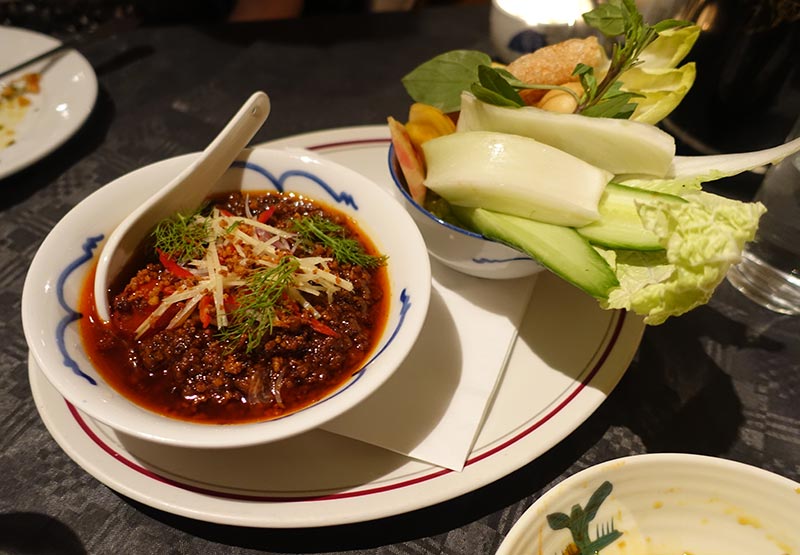 There are a collection of small and large plates - and we think everything lends itself to sharing. Note that everything comes out of the kitchen as it's ready, so bear that in mind if you want to pace things. And the large plates are quite generous too, so beware of over-ordering (although given the quality here, that's not  altogether a bad thing).

As for the specific dishes that stuck out for us? They were: 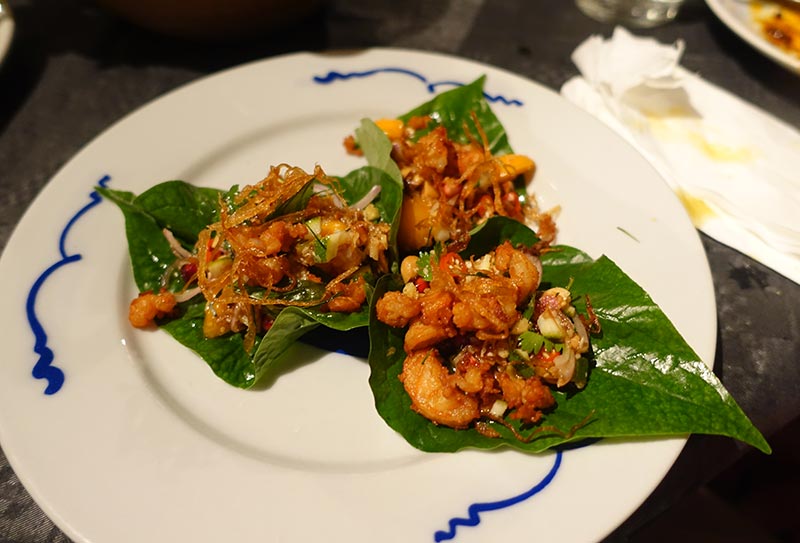 There is some Thai wine on the short wine list which wasn't bad - but we much preferred the bottle of Gruner Veltliner we had for £30.

We've already been to Farang a couple of times now and it's continued to impress. There's nothing else like it around the Highbury area and Seb Holmes is clearly a chef to watch. It's currently just over half-way through a 6-month residency. That might be extended, but just in case, you should head on down to Highbury as soon as you can. As for a central London Farang, we think it's more of a "when", as opposed to an "if"

Find out more about Farang