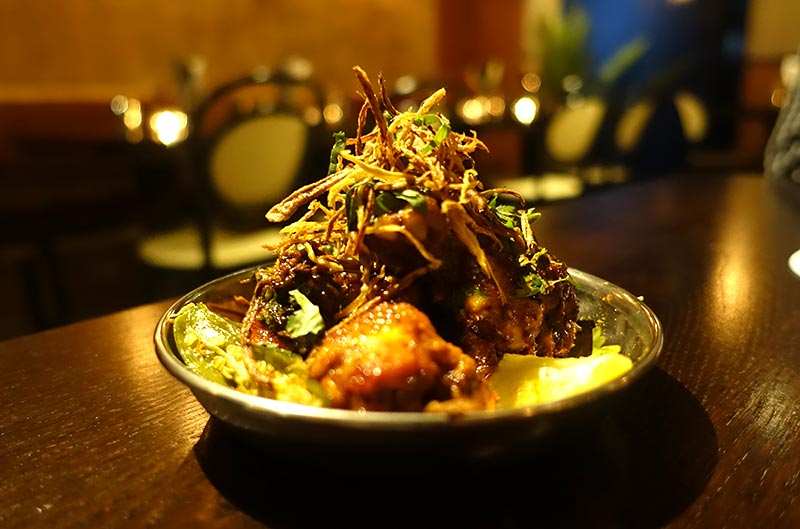 What can you tell us about Dum Biryani House?

The name should slightly give the game away. Put simply, it's an Indian restaurant where the real focus is on the main dish of the Biryani. Think of it as the Indian food equivalent of dish-focused restaurants like Burger & Lobster or Tramshed.

It's been set up by Dhruv Mittal, who has an impressive background behind him, having worked at The Fat Duck, Hibiscus and Sat Bains. 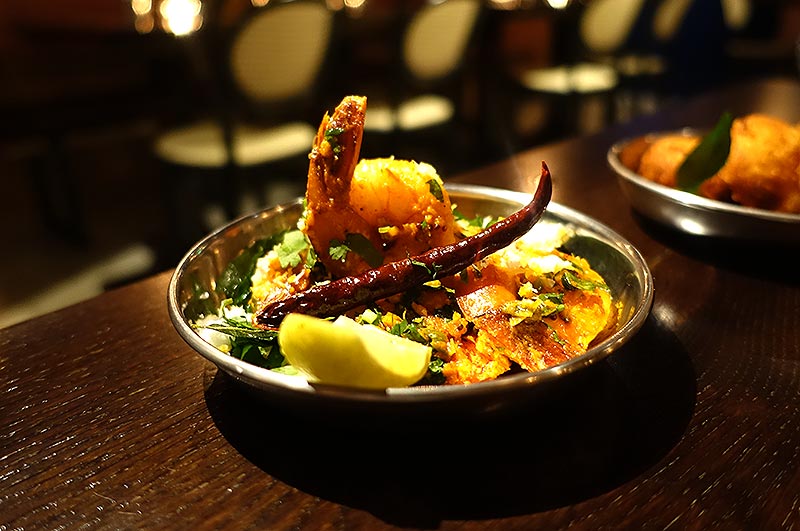 In the heart of Soho - at the top end of Wardour Street.

Where can I meet for a drink first?

The whole of Soho is up for grabs. We actually went to the Duck and Rice for a beer beforehand, which was surprisingly less of a bunfight than some Soho pubs, so worth thinking of. And there's a bar downstairs in Dum Biryani too. 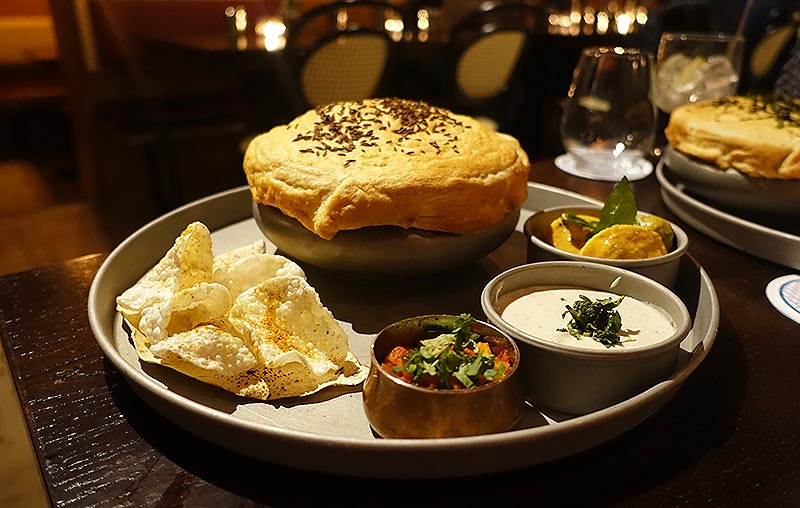 And what's on the menu? Apart from the Biryani, of course.

What you'll need to make room for are as much of the small list of starters as you can. They're all very fine indeed, and we had particular praise for the spicy Kodi Vepudo chicken wings (tossed in a hot and sour masala - £4.95), the excellent fried mutton special and stir fried prawn fry (£4.95). They're more small plates than snacks.

But it's all about the Biryani, yes?

That it is - and thankfully it's a very good Biryani indeed. You can choose lamb (£14.95) or vegetable (12.95) and there's usually a special too - chicken on our visit. We had chicken and lamb and although both good the lamb is definitely the one to go for. The lamb shank had been slow cooked for hours in advance before the final pastry and rice touch so you can pull the meat from the bone once you break open the Biryani.

All that, combined with the extras, including smoked aubergine raita with both half a roasted cumin popadom and two fried potato popadoms, makes for a damned fine Biryani. If a restaurant is going to concentrate on one thing, it'd better be good and thankfully that's the case here. 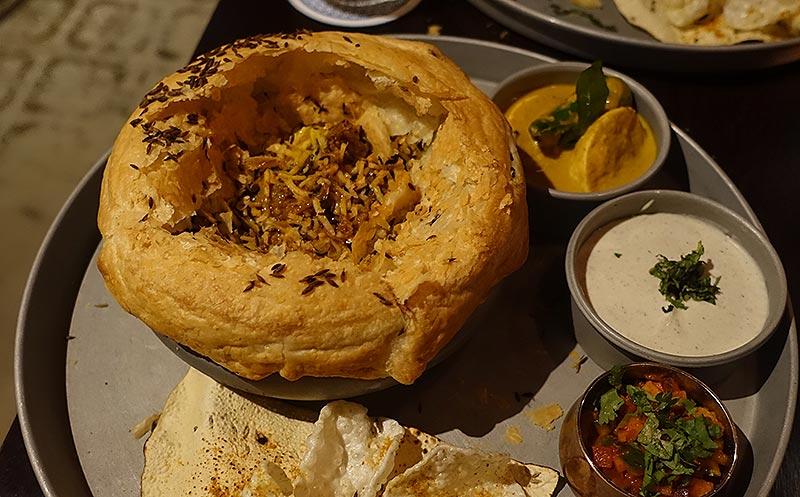 Looking into the Biryani

It mainly does one thing (although those snacks are not to be missed) and it does that very well indeed at a pretty good price. And we did love the retro soundtrack that was playing. All in all, Dum Biryani's well worth a look.

Hot Dinners were invited to Dum Biryani House. Prices are correct at the time of writing.