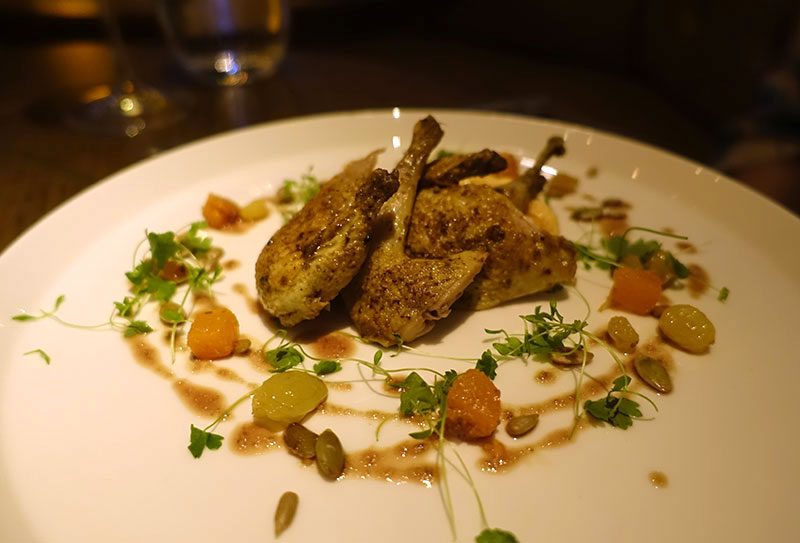 What can you tell us about Aster?

It's the latest restaurant from D&D restaurants, who also run the German Gymnasium in King's Cross, Sartoria in Mayfair and Launceston Place in South Kensington (among many other restaurants). In some respects, this is closest to the German Gym - a pretty big two-level restaurant with a cafe downstairs and a more traditional restaurant upstairs. But with this restaurant, they've headed further north for their influences.

So what food should we expect?

As is very much the trend in London restaurants at the moment, Aster is Scandinavian. And the type of Scandinavian food they serve does change depending on where you eat. The ground floor is the cafe - where salads, smaller bites from the Smorgasbord menu and a slightly more affordable menu are the norm. Upstairs is a more traditional restaurant which veers towards more of a fine dining experience.

Both have pretty good value set lunch menus and there's a pre-theatre menu upstairs too (£25/£30 for two/three courses). 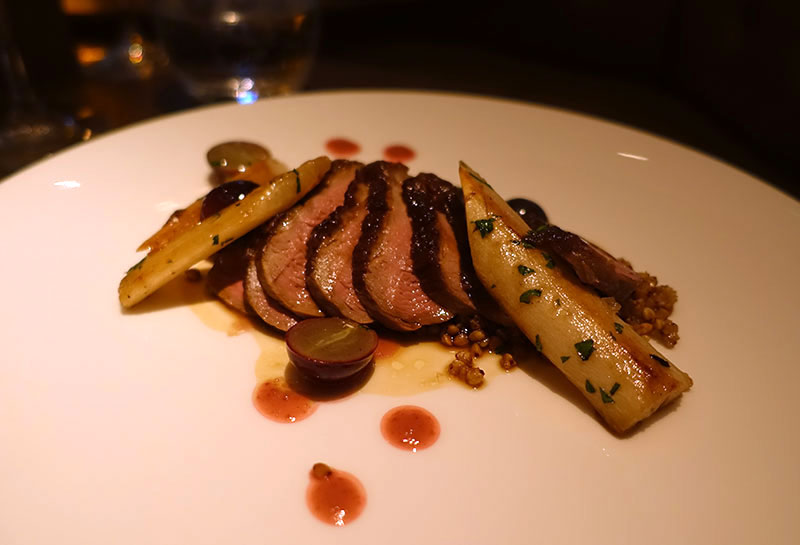 It's all part of the huge new Nova development in Victoria, close to the Victoria Palace theatre (where Hamilton will be playing). Unlike some of the restaurants in Nova, this one's easy to track down, on the right corner of the building on Victoria Street.

With more places opening almost weekly, you're now quite spoiled for choice in this area. We took in some fine cocktails in the Drunken Oyster bar at Jason Atherton's Hai Cenato, but there are lots more places to choose from if you just fancy a drink - including Daisy Green, Rail House Cafe, and the upcoming Vagabond wine bar.

And in the evening, you can pitch up in Aster's downstairs deli for a glass of wine - very handy to know if you're in the area (particularly pre/post theatre). 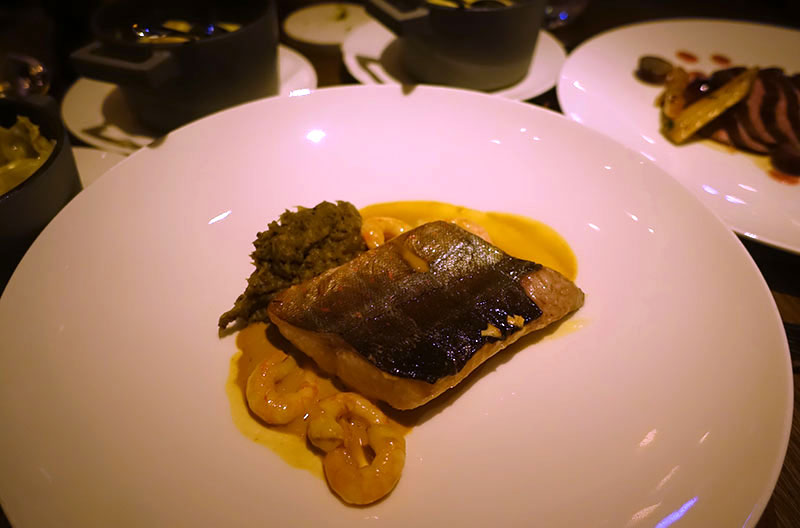 In the restaurant upstairs, it's all Scandinavian fair with a more upmarket feel. We left very impressed by what the kitchen was capable of here - Helena Puolakka is clearly working wonders in the kitchen.

Of what we had, particular highlights were:

It's worth pointing out that portions felt generous and they were very able to deal with a gluten-free request from our guest. They had gluten-free bread on standby and a great part of the first two courses was gluten free too.

Make sure you leave some space for sides. The truffled potatoes came highly recommended by the waiters but we had a particular soft spot for the potatoes with dill and the celeriac. Lots of cream is involved - all of which is A Good Thing. 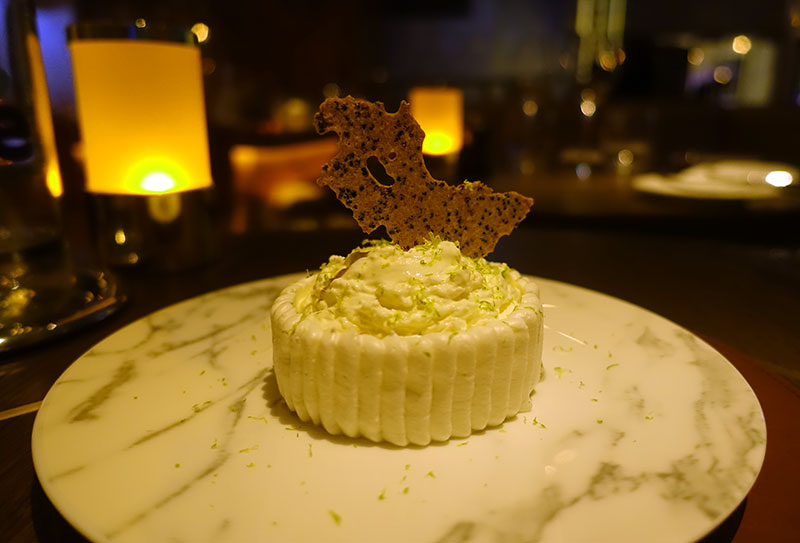 Cocktails are around the £10 mark, but there isn't a standalone bar just for drinking in the upstairs restaurant (although counter dining is possible). Wines start at a very reasonable £5 a class (Blanc de Blancs, Vin de France, La Cadence, Languedoc, France - 175ml) as well as some more expensive glasses from the Coravin machine. Alternatively, there are plenty of bottles around the £100 mark if you're looking to splash out.

We think D&D are onto a winner with Aster. All things Scandinavian have never been bigger in the UK so it's a great time to launch. It helps that the food here, as much as with other recent similar openings like Aquavit, is on top form and the downstairs cafe menu looks very tempting too. We'll also definitely be popping back to try the deli the next time we're passing.

Aster is at 150 Victoria Street, London SW1E 5LB. Find out more about Aster.

Hot Dinners were invited to Aster. Prices are correct at the time of writing.