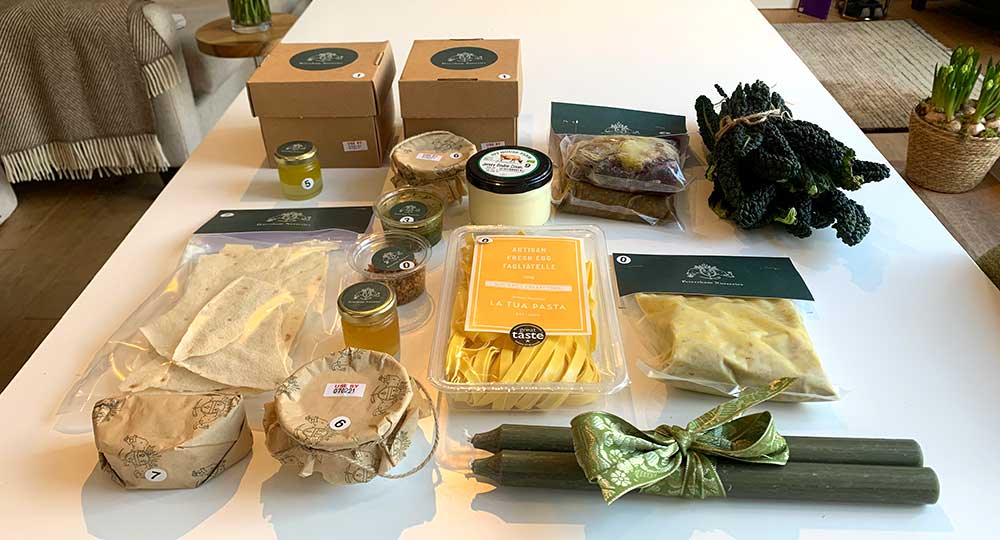 Keen to minimise their environmental impact, everything in the box is reusable, recyclable or compostable. Wool liners are used to keep the food cool while it's being transported.

So what can you tell us about Petersham Nurseries?

If you haven't been to their bucolic part of London before, near Richmond, you should make a point to do so post-lockdown. This glasshouse cafe has to be one of the prettiest places to eat in London.

As the name suggests, it belongs to the garden nurseries at Petersham. It found fame in 2011 when the then-head chef Skye Gyngell won the earthen-floored cafe a Michelin star. Since then, it's expanded to encompass two restaurants and a cafe in Covent Garden. But they've kept strictly to a menu focusing on provenance and seasonality - mixing local produce with the best Italian foods, influenced by Petersham owners Gael and Francesco Boglione's family heritage.

What kind of restaurant delivery are they offering?

The Petersham Nurseries Dine at Home box is definitely a luxury dinner box for two. In addition to the occasional seasonal special, there's usually a choice of two menus - one being vegetarian. Every box comes with two rather nice rustic candles to bring a touch of the cafe into your home. And, if you want, you can add in touches like potted plants too.

We went for the vegetarian offering. Here's what that included: 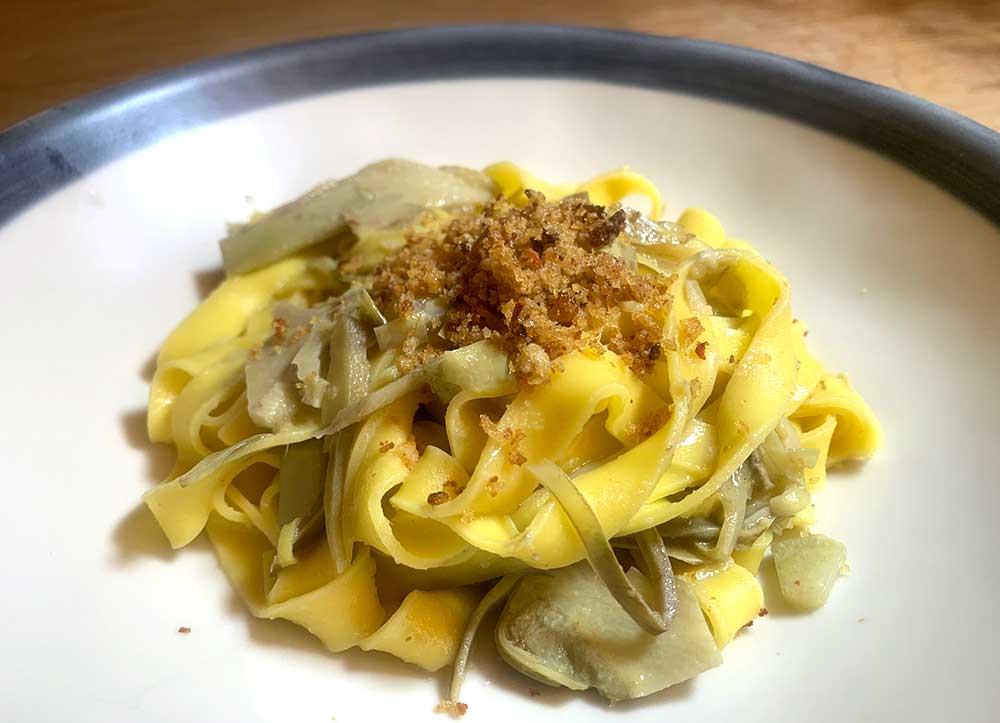 Fresh La Tua tagliatelle with tema artichoke sauce and then a pot of chilli and garlic pangrattato for added crunch and texture. 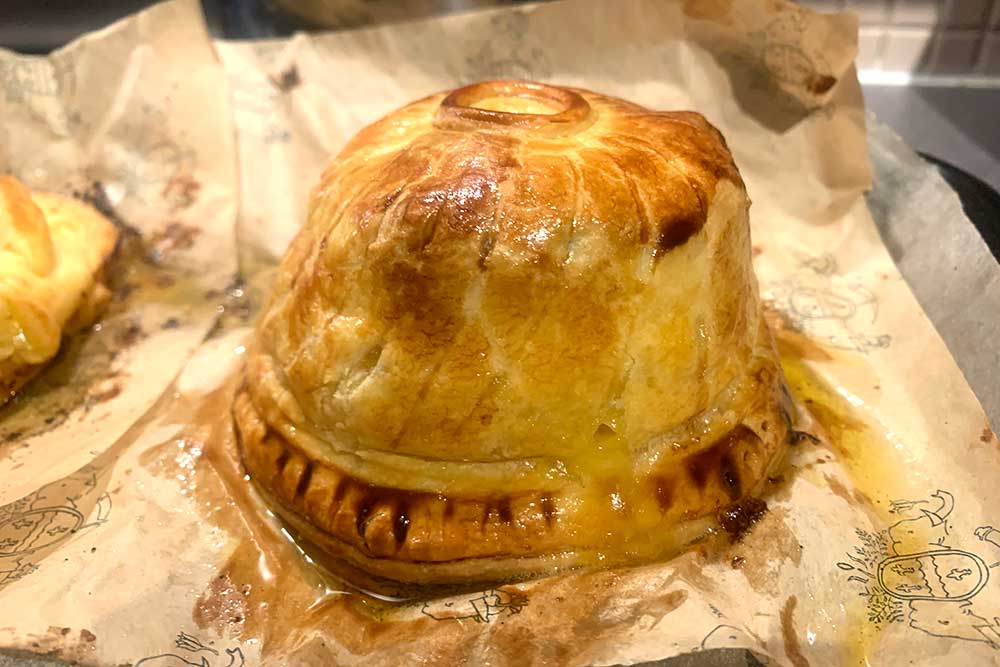 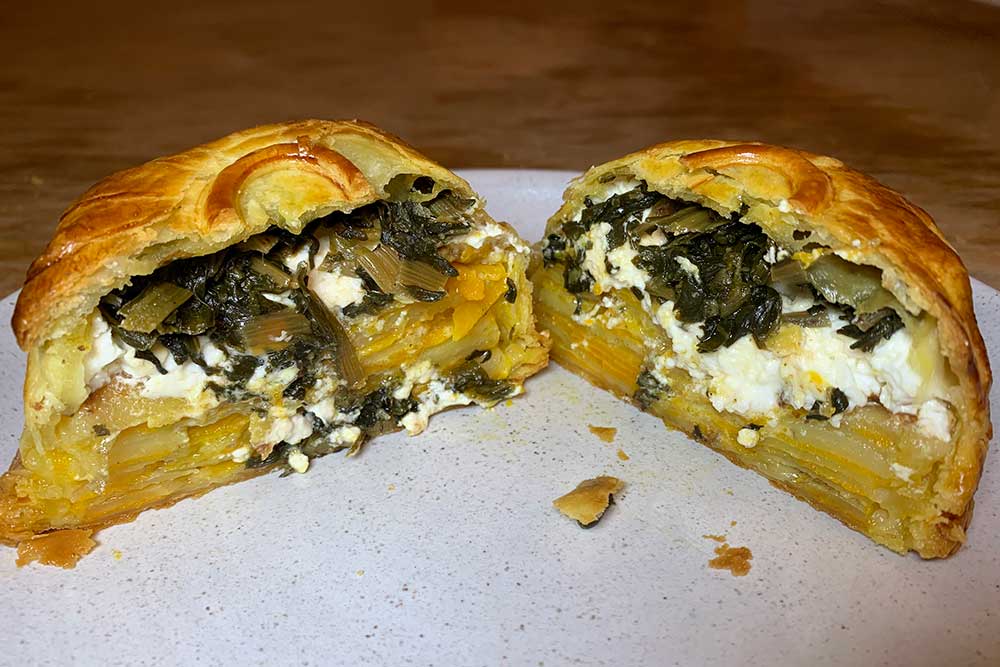 There are then three sides which came with either box. In addition to cavolo nero, which was pretty much the only dish you had to do a bit of work with, tearing the leaves off the stem and which came with a Zisola olive oil and Amalfi lemon dressing, were the following: 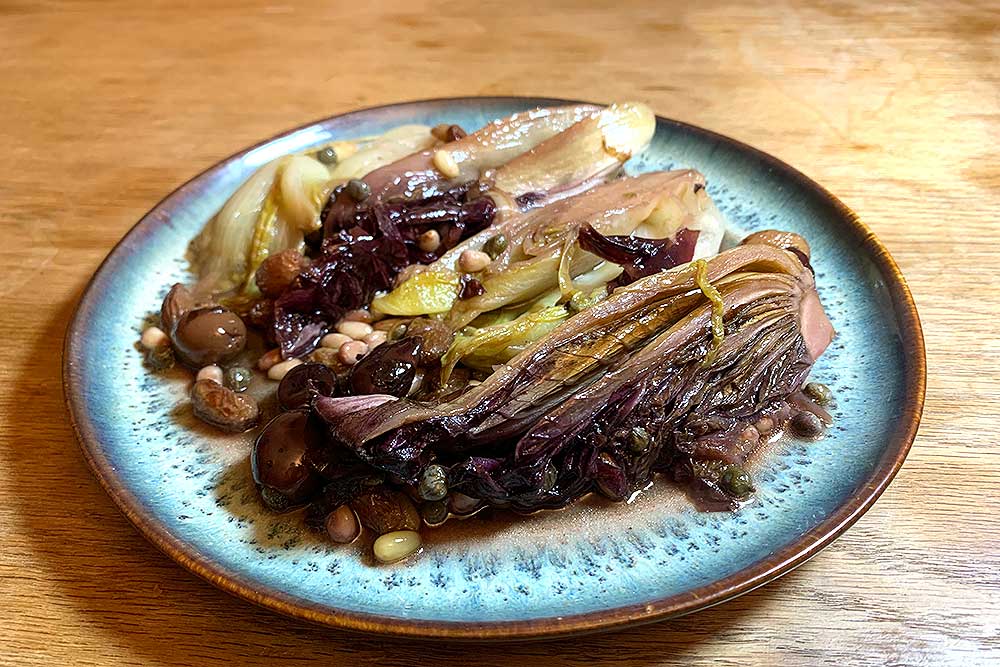 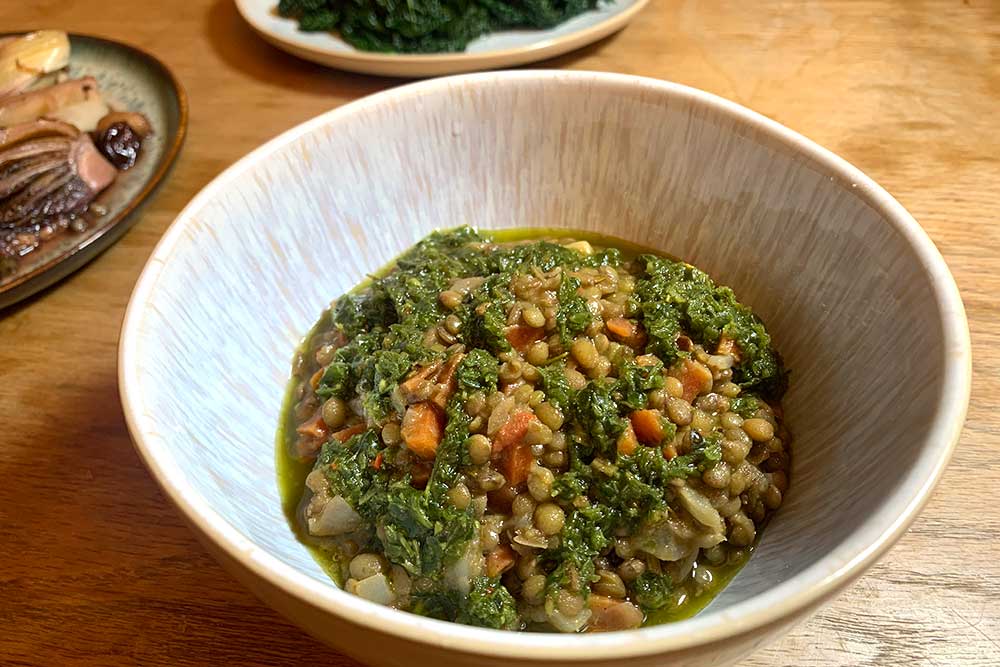 Green lentils with carrot, onion and celery served with a herb and mustard dressing. This was also something that just needed warming through in a pot.

That's then followed by dessert and a cheese course. 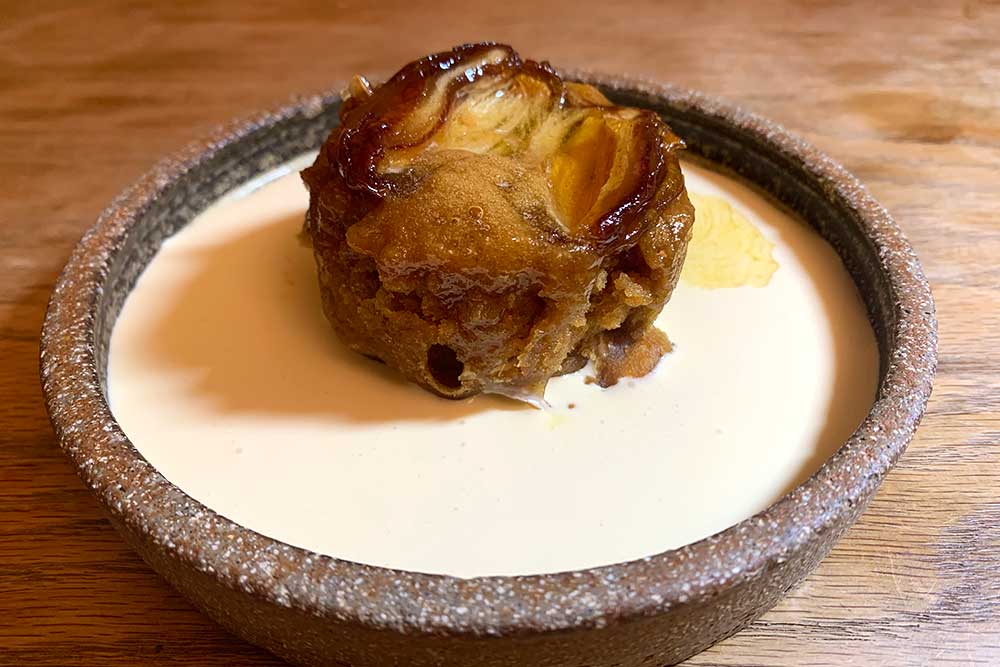 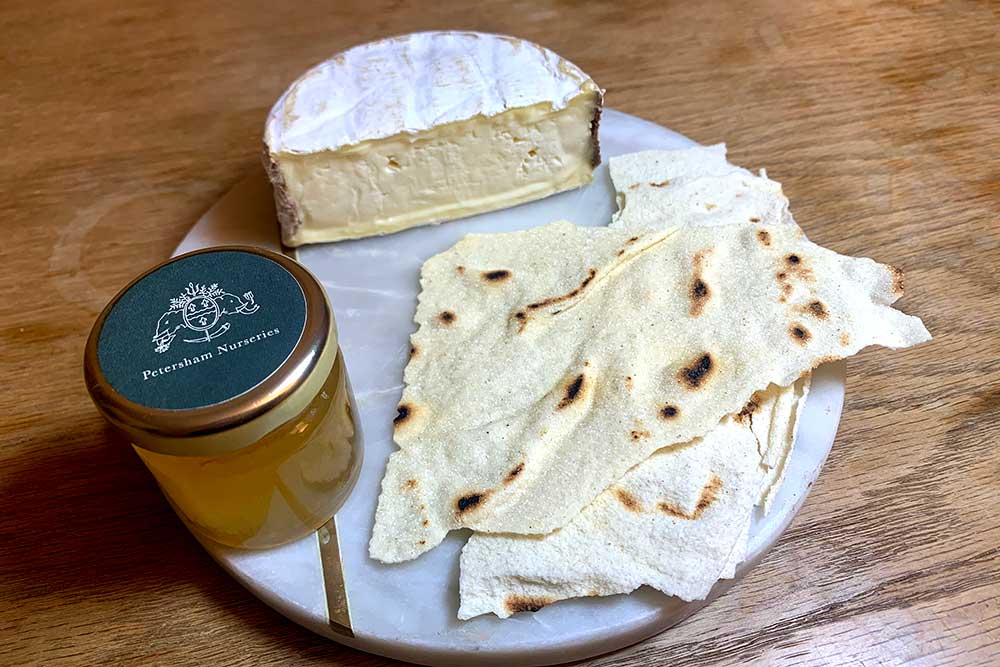 Finallt, Winslade cheese served with pane carasau and a pot of Petersham honey from their own hives in Richmond

We were keen to try the vegetarian offering here, as it sounded particularly good and it didn't disappoint. London restaurants really are turning out some top draw veggie pies at the moment and the Petersham pithivier is right up there with the best of them. This really felt like a thoughtful offering, where a great deal of time had been given to presentation and the eco-packaging. Well worth a look.

Hot Dinners received this box as a gift from Petersham Nurseries. Prices correct at time of publication.

How to order: On their website (on sale now, first delivery 5 February 2021)