What can you tell us about Nine Lives and Tigre Tacos?

Nine Lives is a cracking little cocktail bar in London Bridge which we've thought for a long time was one of those places that deserved to be better known. Back in the heady in-between lockdown time, when everyone was going mad about alfresco dining, it teamed up with the Tigre Tacos truck to turn its cobbled alley in the shadow of the Shard into a sunny semblance of Mexico.

As for the tacos, well Chef Ramon's family back in Guadalajara apparently runs quite the destination restaurant. Here he's doing his own thing, influenced by Southern California street food.

So they've switched to delivery?

They have indeed. They're sending out tacos and cocktail kits, bringing the bar to you. We ordered up both a cocktail kit and a taco kit to give them both a try.

What's in the cocktail kit?

The idea is to fully transport you from your home through sounds, smells and hard liquor, to the Nine Lives bar. So there's a Spotify soundtrack, some VERY pungent Nine Lives’ house incense sticks of Nag Champa, bamboo straws, garnishes, a packet of Joe & Seph's truffle popcorn and your choice of cocktail - Moby Dick, Paloma or a Ballers Kit. It's available for nationwide delivery. 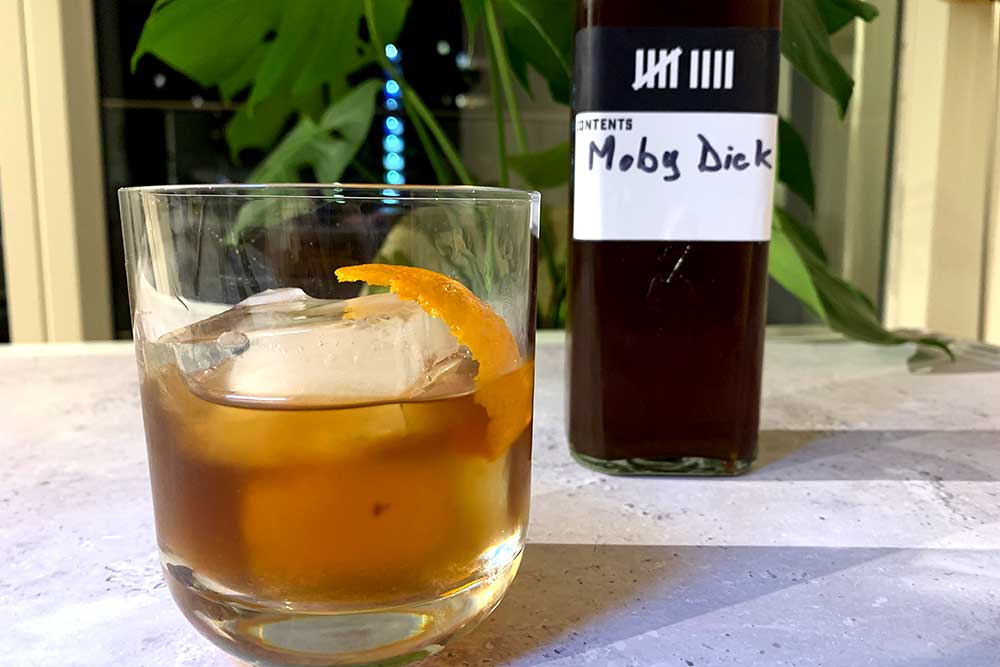 The Moby Dick is the bar's signature serve and our kit came with a 700ml bottle or Johnnie Walker Black Label washed with coconut and flavoured with salted caramel. That may sound a little Tiki for some tastes, but we must urge you to give it a try. Right up there with one of the best cocktails we've had in either lockdown.

For the Tacos and cocktails option, we liked the sound of the all-in Mexican feast which includes six tacos, guac and chips and two craft beers. 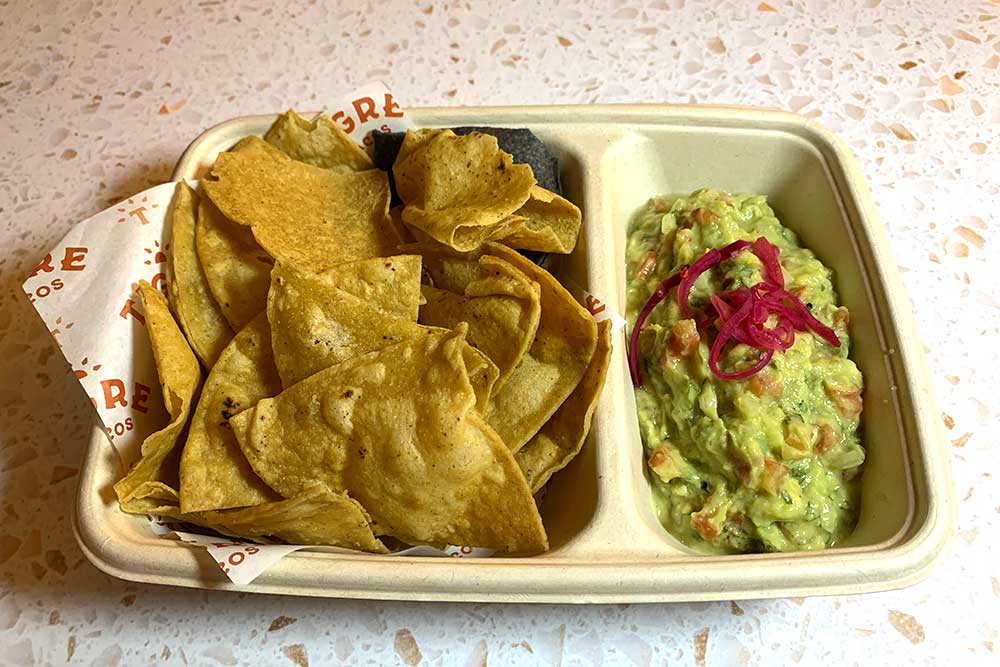 Guac and proper tortilla chips - just what the doctor ordered 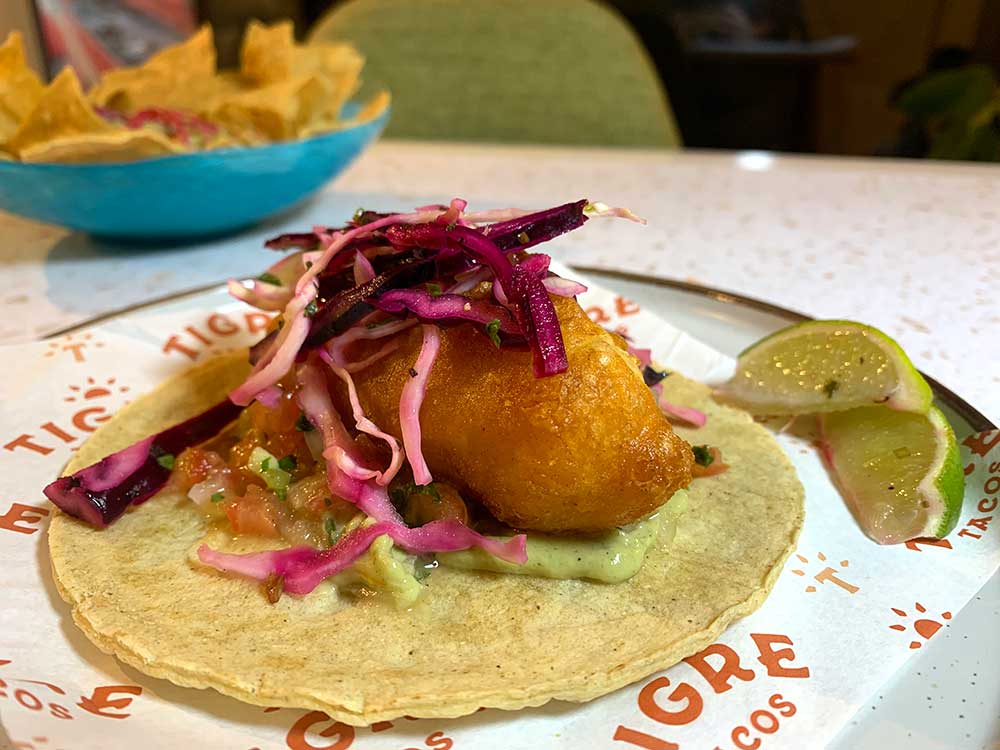 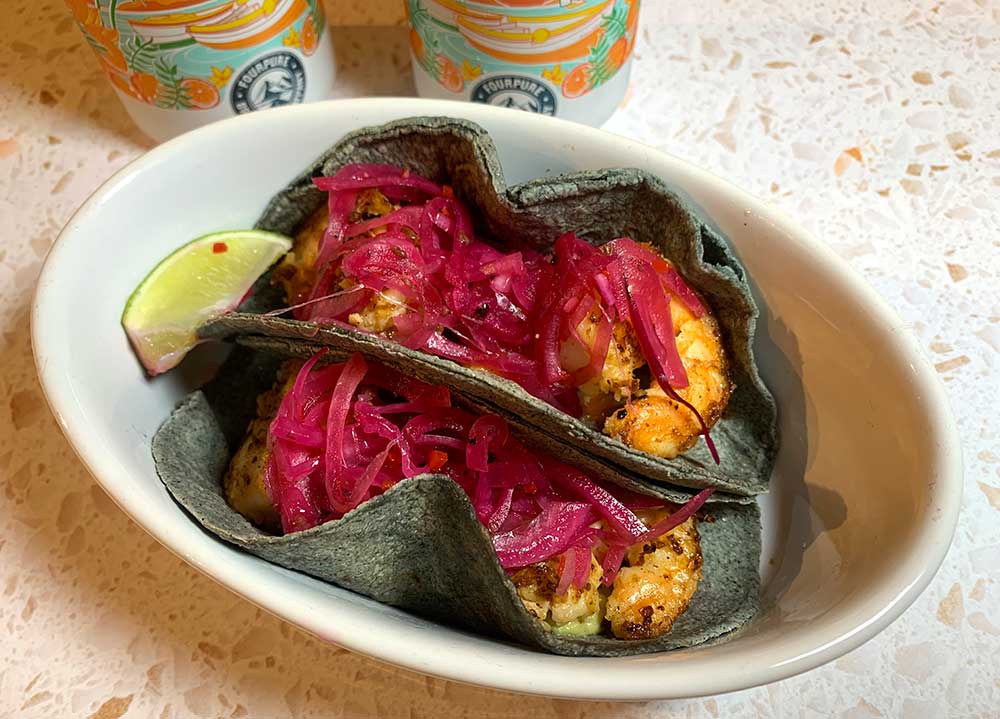 London's bars have had a really rough old time of it, this year and opting for deliveries like this will help them survive it. Have a taco and cocktail night at home and try and remember what a lovely busy bar feels like in person.

How to order: Order cocktails on the Nine Live website or tacos and cocktails via Slerp.

Hot Dinners were sent this meal as a gift by Nine Lives. Prices correct at time of publication.