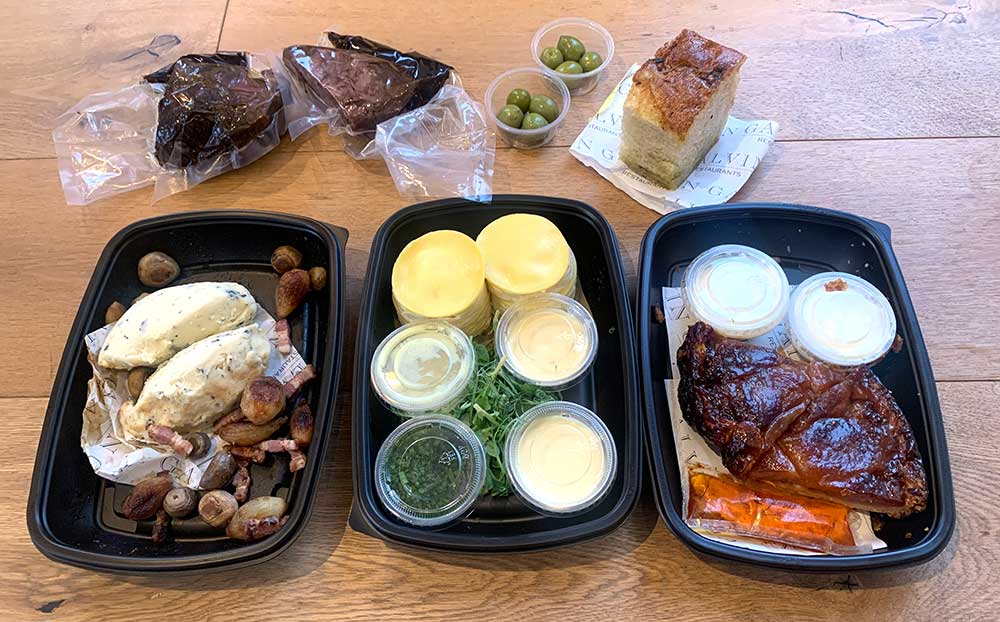 Tell us a bit about Galvin restaurants

Chef Patrons Chris and Jeff Galvin have three London restaurants - Galvin La Chapelle and Bistrot & Bar in the City, along with Galvin at Windows at the top of the London Hilton on Park Lane. They've made a name for their 'traditional yet modern' take on French cuisine.

Yes. Galvin At Home is a three-course menu which changes every week and is designed for two to share. The whole thing is designed to put a Michelin-level meal on your dinner table in under 25 minutes. There's a detailed finishing card emailed to you with details of how to reheat the dishes, along with video tutorials by Jeff Galvin which show how to finish the preparation of the dishes perfectly. 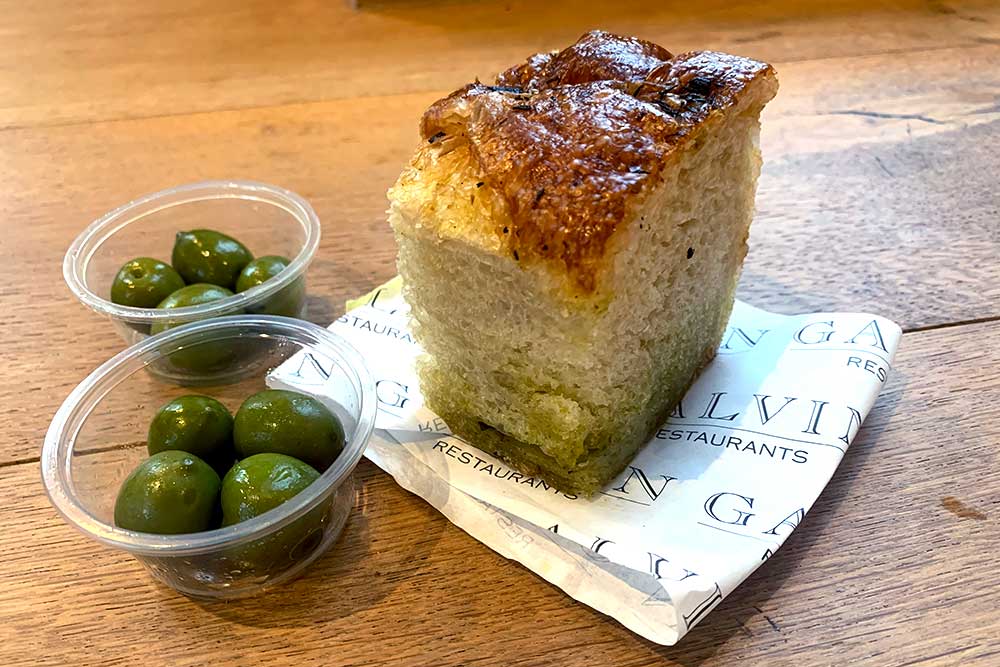 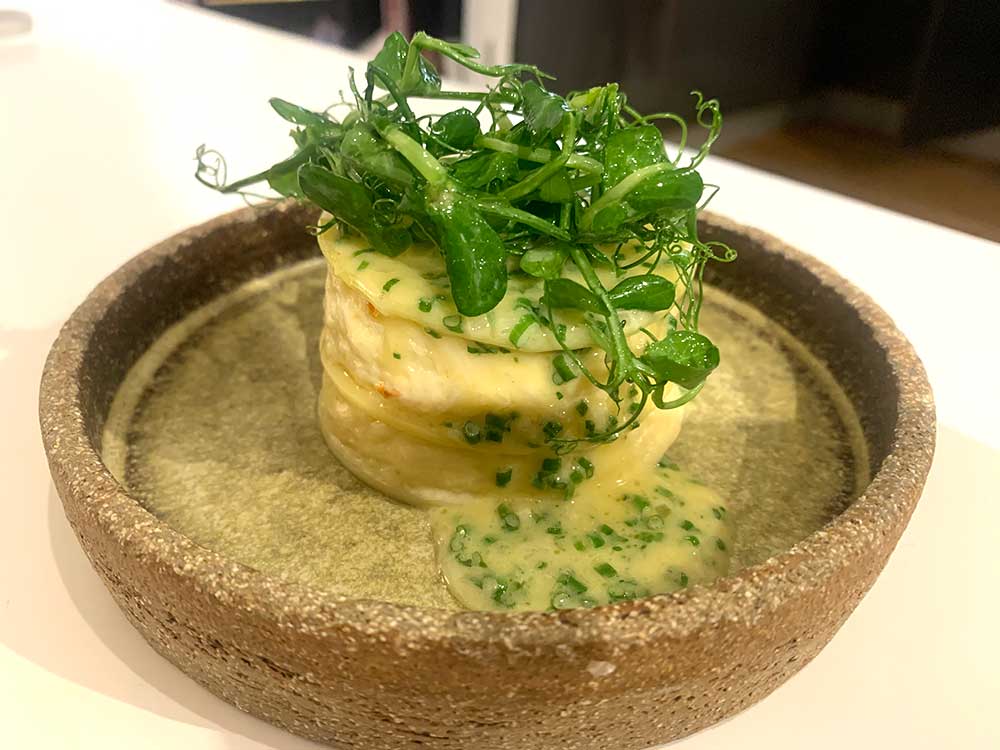 Lasagne of Dorset crab with beurre Nantais and pea shoots - this extremely impressive looking starter was pretty simple to knock up. Just steam the lasagne, warm the sauce and assemble. It tasted even better than it looks. 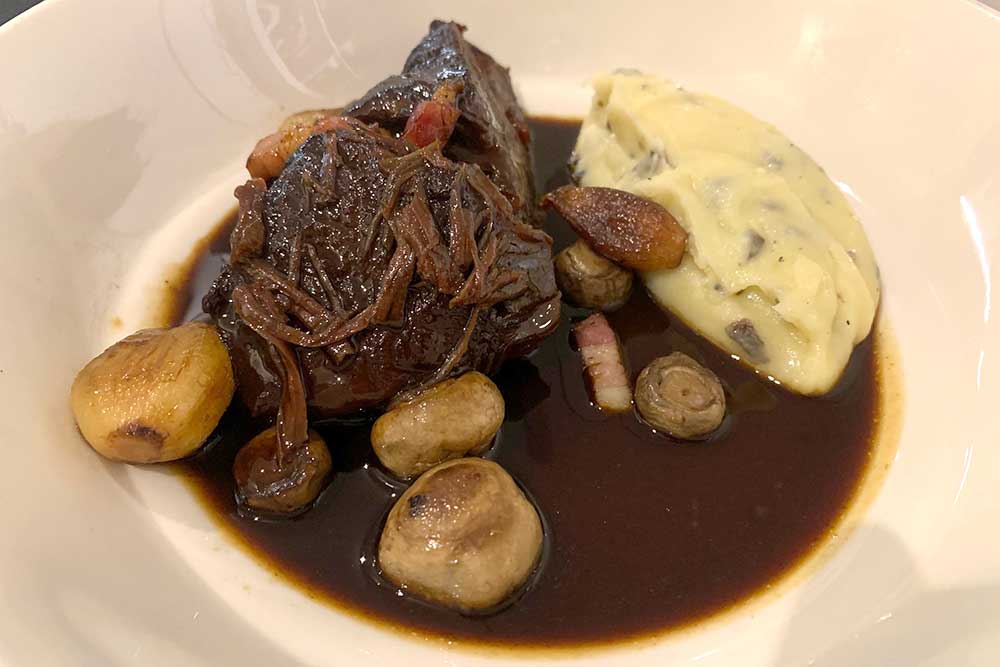 Daube of Scottish beef Bourguignon and truffle mash - a stew so intense we were glad we'd been saved the hours it clearly took to make it. 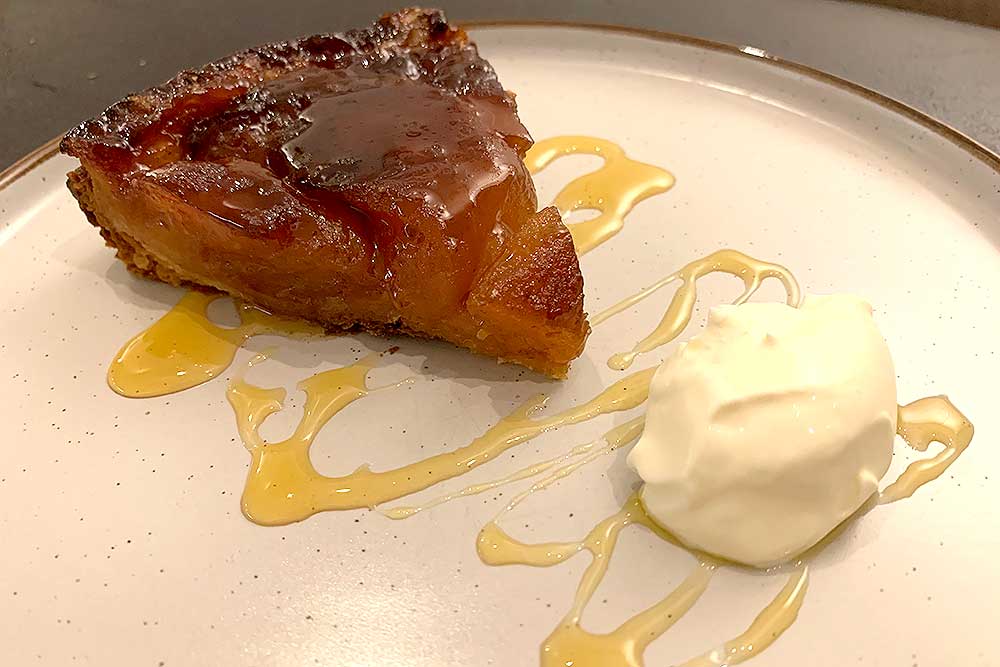 Apple tart Tatin with caramel sauce and Normandy creme fraiche - the Galvin brothers pride themselves on their tarte tatin making skills - having run an annual tatin making competition for years. This was, as you might imagine, a very good version.

If you were picking the veggie option on the week we ordered, you'd have had leeks vinaigrette with egg and Autumn truffle as your starter and risotto of wild mushrooms, parmesan and herbs for your main.

If you're looking to serve up a dinner that looks like it took you forever to make, while passing it off as your own fair efforts, this delivery service is perfect. Look suitably weary when you serve it up and bask in the undeserved praise for your cooking skills.

More about Galvin at home

Where do they deliver? Nationwide - can also collect from Galvin La Chapelle.

How to order:  Order it online on their website.