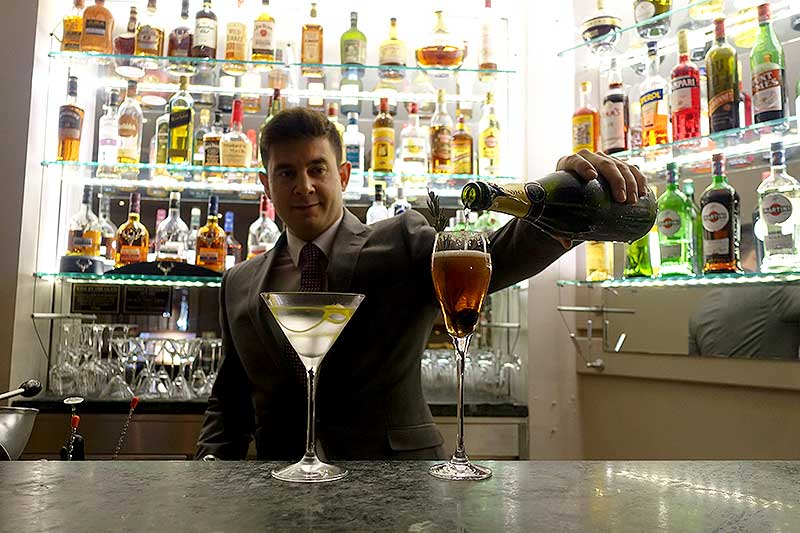 Pre-dinner cocktails in the standalone bar

So what do we need to know about The Orrery?

It's just had a major makeover for its 21st birthday by David D'Almada's Sagrada interior design company - you'll know his work from Sartoria, The Arts Club, Coya and most recently The Bluebird. If you haven't been before (and we hadn't) the restaurant is on the first floor of the building (a former stables) that also houses the Conran Shop and the Orrery epicierie.

Part of the D&D London group of restaurants, its arrival on Marylebone in 1997 marked the rejuvenation of the street into the foodie hub it is today. 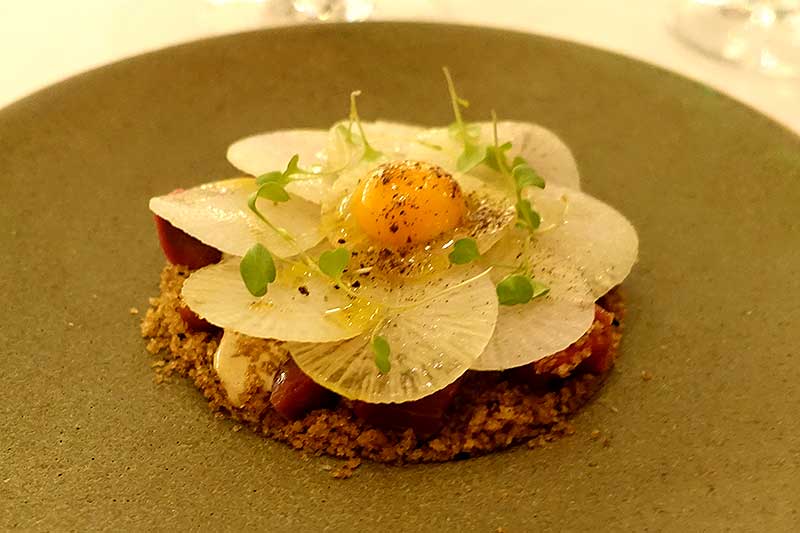 This is a tricky one. There's a bit of a dearth of good places to drink in the immediate area. There's always Chiltern Firehouse but you can never be sure of getting in there. The Inn 1888 pub around the corner in Devonshire Street is passable or you could always get a drink and a snack if you can find a table at Fischer's. Much easier really to come to the separate bar here which has a shortish selection of classic and more modern cocktails.

So, what's different about the place?

Looking at before and after photos, they've split the room up a bit more with the addition of a few banquettes and the whole thing looks more modern and, dare we say it, a bit more luxe. As for the menu, regulars will spot dishes they know and love - like the old school tornedos Rossini - as well as a few new ones. 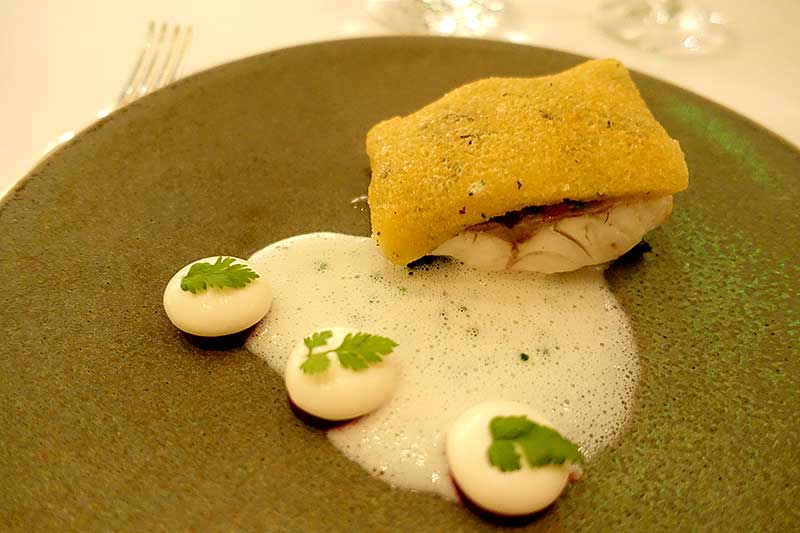 Sea bass with spinach and mushroom

We got taken through some of the newer dishes on the menu - in addition to traditional French classics, it seemed as though the new dishes were lighter and from our dinner, the hits were:

You also have to try the cheese trolley. It's a really good one, although we reckon the one at Launceston Place just beats it. 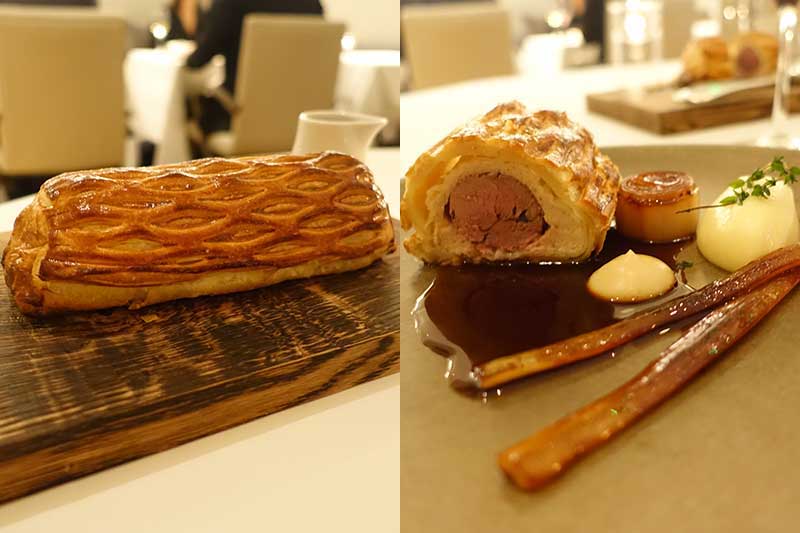 You've got to be impressed by any London restaurant that makes it to its 21st birthday, particularly given today's competition. The Orrery has combined some gentle reinventing with continuing to give the punter what they want - which in this part of town is a full-on service experience. Here's to another 21 years.

Hot Dinners were invited to The Orrery. Prices are correct at the time of writing.

More about The Orrery

Where is it? 55 Marylebone High St, Marylebone, London W1U 5RB

How to book: Book online at www.orrery-restaurant.co.uk/book-a-table/