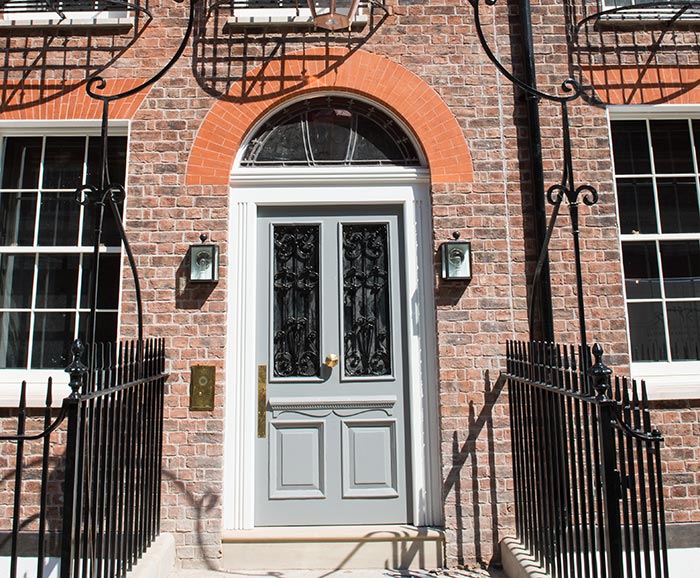 We've always been partial for a quick drink at the Zetter Townhouse in Clerkenwell, so it's good to know that another outpost is opening in Marylebone next month. As with the original, it's a small boutique hotel, this time with 21 rooms, but it's the bar that we're interested in.

Carrying on the theme of the original, where the bar was named after "Zetter’s Great Aunt Wilhelmina", this time the bar is Seymour' s Parlour, after "Wicked Uncle Seymour". It's once again being designed by Russell Sage with a design influenced by the new character.

Drinks are once again by cocktail supremo Tony Conigliaro and inspired by Uncle Seymour, with ingredients including "Champagne liqueur created for a cocktail in honour of an appointment with a duchy" and "orris-inspired “powdered notes” for a drink in homage to Seymour’s friend Tom Rakewell". Those drinks will be revealed next week, along with light bites, seasonal supper bowls and sharing platters from Bruno Loubet. Again, details are light on the ground there but the original had Scotch egg with curry mayonnaise, suckling pig bun with piccalilli and Montgomery Cheddar mac & cheese. We'll add details of the new menu as soon as we get them.