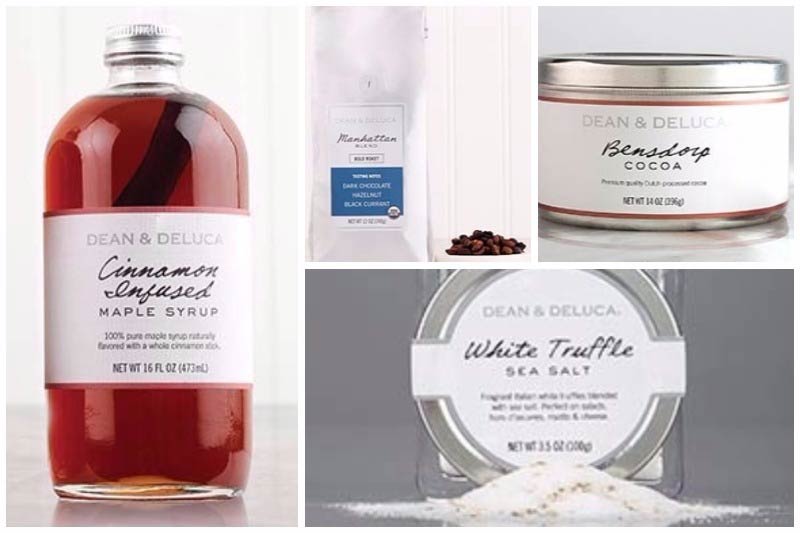 If you were left bereft, or at the very least mildly annoyed, by the news that Dean & DeLuca weren't opening a London store after all, then this should perk you up. They've just done a deal with Selfridges, making the London store the only place in Europe you can buy their products from.

The new 50-item range is now available at Selfridges' Food Hall listed below is now available in store (and will soon be online too). They're pretty pricey, but then it's a lot cheaper than an air ticket to NYC. If you're heading down there, get us some of those chocolate sea salt cashews will you?

More about Dean & Deluca at Selfridges

When is it available? Being sold in the Food Hall now