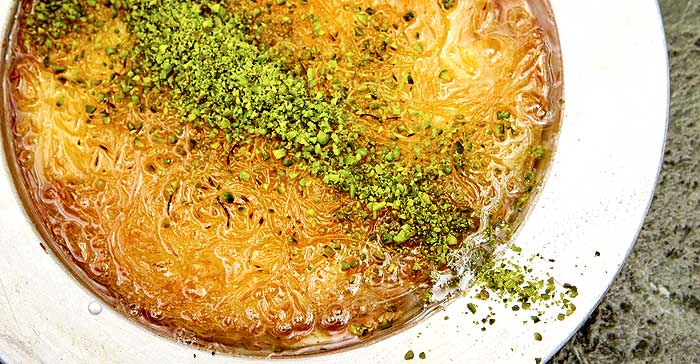 This summer there's going to be meyhane in Marylebone. Nope that's not a typo. Apparently, a meyhane is a Turkish tavern - which is what Yosma, a new mangal and raki bar in Marylebone is basing itself on. And it's got some rather interesting folk involved.

Executive chef Hus Vedat is of Turkish heritage. He comes here via Barbecoa and the Caxton Grill and was in the launch team for Ceviche Old Street. His menu for Yosma is divided into cold meze, hot starters, mangal, clay oven and sides. There'll be coal pits for roasting lamb and cooking fish delivered daily from Cornwall.

The drinks side of things has been given equal billing with top mixologist Matt Whiley coming in to create a raki-based cocktail list for the lounge bar. He'll be mixing the raki with ingredients like fennel pollen, parsley gin and cucumber dilution. There'll also be a lot of Turkish wines on the list and bottles of Efes beers too.

On the menu you can expect to see dishes like:

Yosma will open 22 August 2016 at 50 Baker Street, London W1U 7BT. They're having a soft launch until 4 September with 50% off food. Visit their website to book.

It'll be open for lunch and dinner from the end of August with breakfast launching at a later date. Keep up with their news on Twitter @Yosma_London