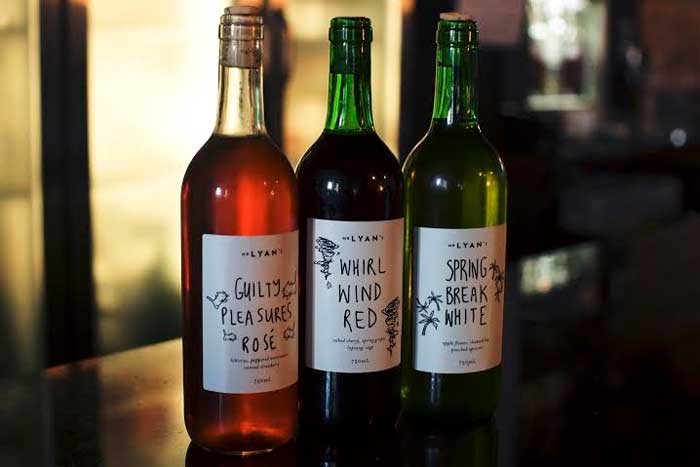 You may have been reading about White Lyan's revolutionary new 'wine' offering - the revolution being that they don't actually grapes to make it. Instead the team have been creating drinks based on taking the "flavour profile" of wine and deconstructing it, and then rebuilding it.

Now they're planning a five day pop up "wine bar". Lyan Cellars will run run for five days next week at Lantana Cafe in Shoreditch. And they've brought in Doug McMaster of Brighton restaurant Silo to do what he describes as "wine bar food, sort of".

Wines you'll be able to try include: