Where to get the best kebabs in London right now 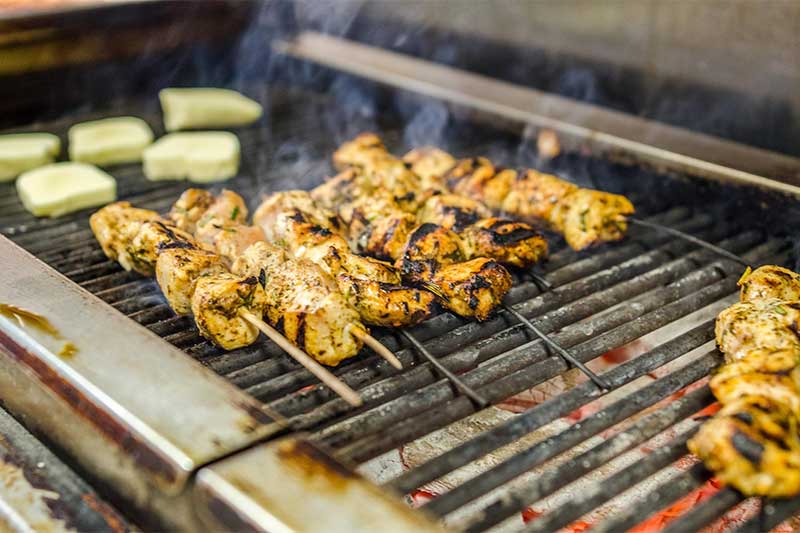 Last night the 6th British kebab awards took place with what's rapidly becoming a legendary awards party. 2017's event - which took place on the same night as the Oscars - briefly outdid the Academy Awards for trending on Twitter. It turned out to be quite an emotional night with organiser Ibrahim Dogus declaring that; "In an otherwise darkened street, the kebab shop is the light that never goes out."

And although neither Sadiq Khan or Jeremy Corbyn made it (both have turned up at previous ceremonies) there was still a lot to celebrate for London restaurants.

So if you're wondering where the best doner or shish is to be had in London right now - let us enlighten you: