What's the best London restaurant to be a regular at? 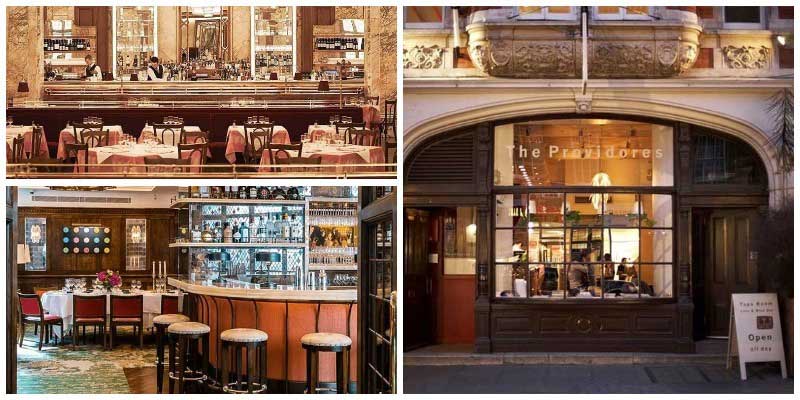 What’s the best restaurant in london to be a regular at?

He went on to elaborate; "A place that really looks after its regulars, food you can eat at least once a week and service that gives a shit. Like river caff but not west and not only for billionaire. It’s just I’m thinking of, you know, becoming one somewhere."

Parle got loads of great replies and a distinct theme began to emerge. Messrs Corbin and King did particularly well, with callouts for The Wolseley, Colbert and - in particular - Zedel. We've picked out the key restaurants that folk recommended. 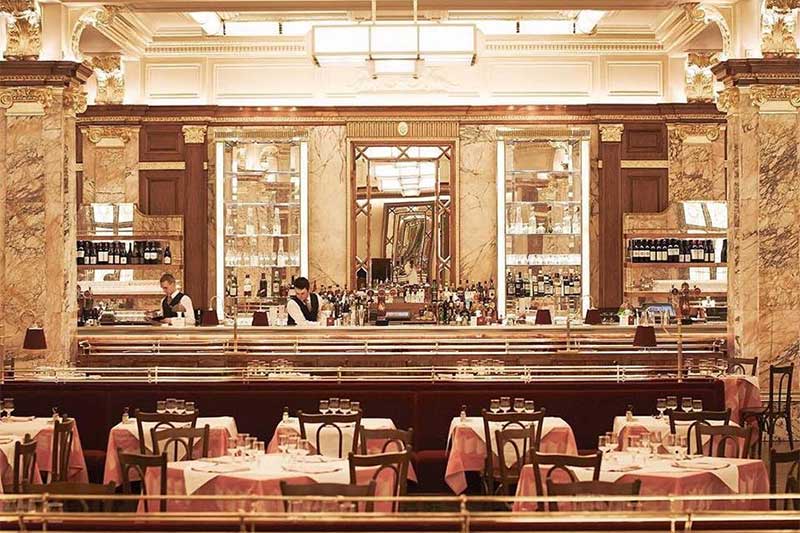 It's interesting that a lot of the booking/reservations tech should enable staff to welcome regulars brilliantly. So far I've only seen Zedel really use it. 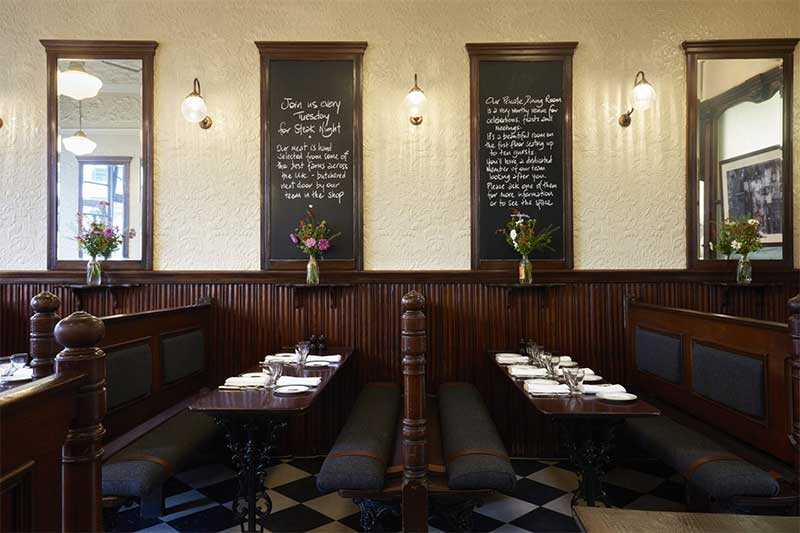 Brawn and QCH. I'd eat in them both every week if I could 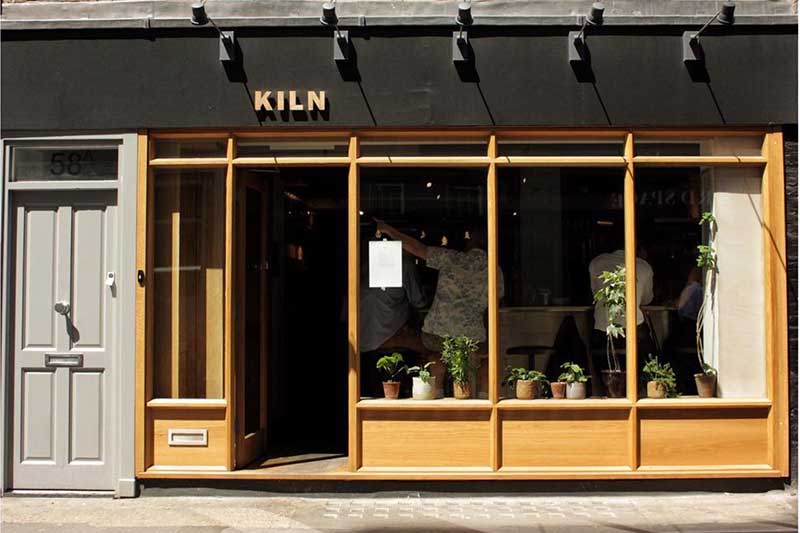 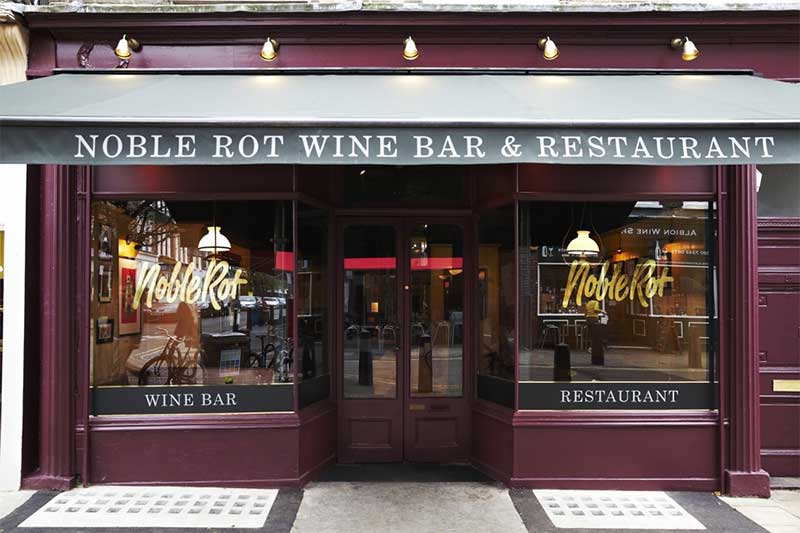 Noble Rot - they really care and treat their regulars well. Same goes for the Gilbert Scott and Tredwells. Also Otto's. 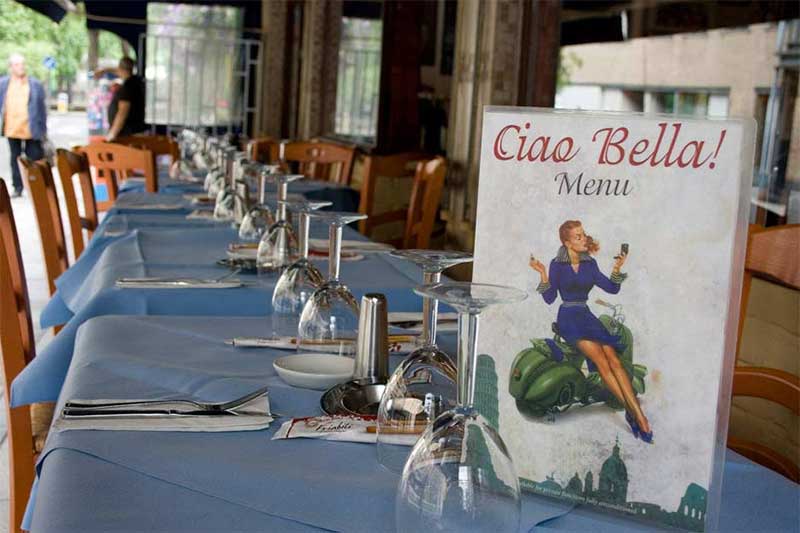 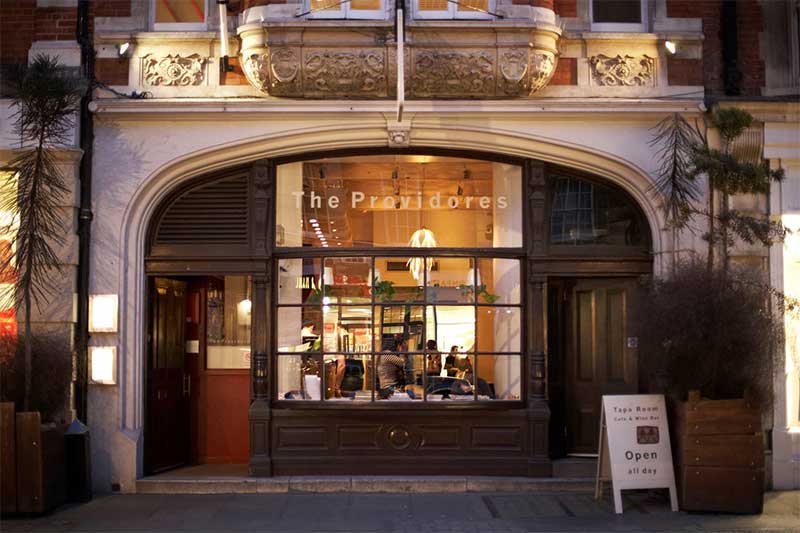 The Providores. Great for a treat or a coffee or a glass of wine or brunch. All of it’s great actually. Full of regulars too 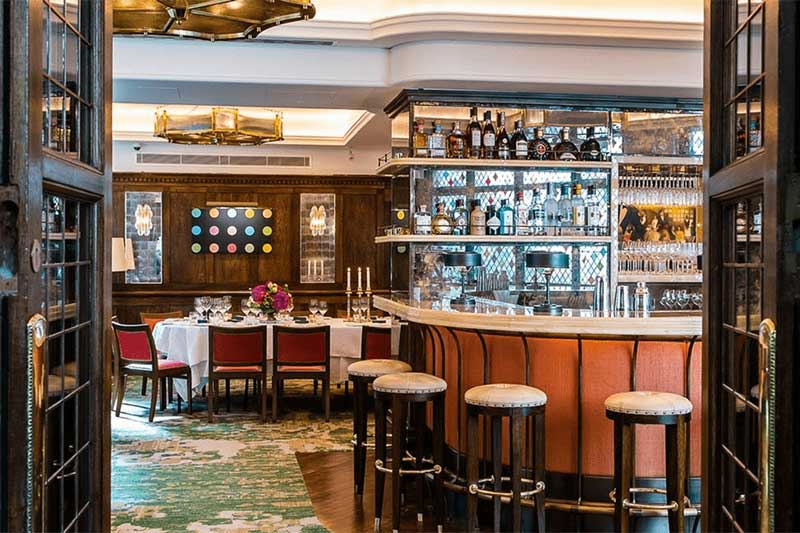 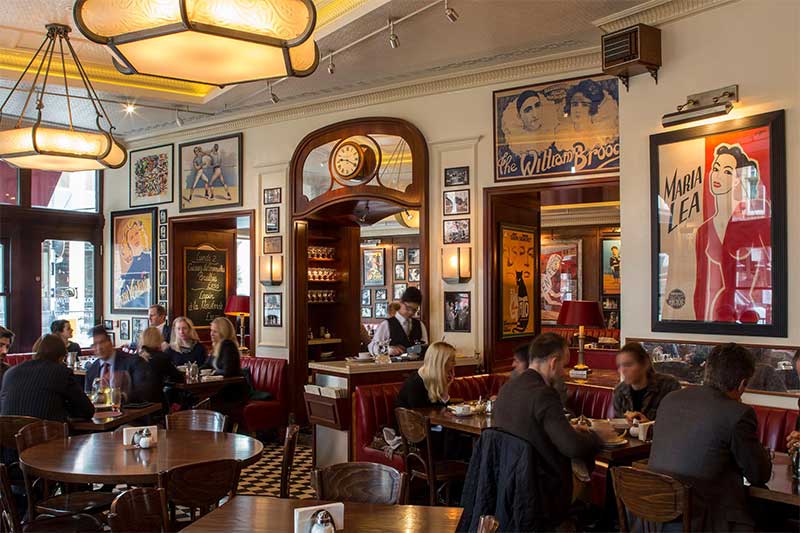 I vote for @ColbertChelsea - consistently overdelivers on charm, service with kindness.