Vote for your favourite new restaurant of 2017 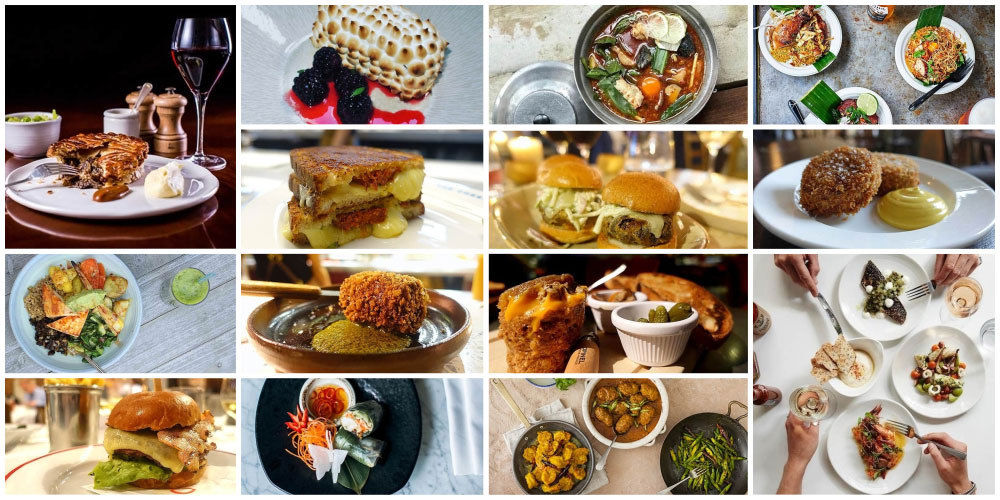 We've told you what we thought of 2017's restaurants, now it's your turn.

Now we want to know what YOU think. You, our readers, are the most informed and discerning London diners and this is your chance to vote for your favourite new restaurant of 2017.

Yes, that's right - it has to be a new restaurant, one that opened in 2017. And as there were a LOT of new restaurants - we've whittled those down in out Best Restaurants of 2017 feature. You can see that full list here.

Vote and you could win a Chase cocktail set 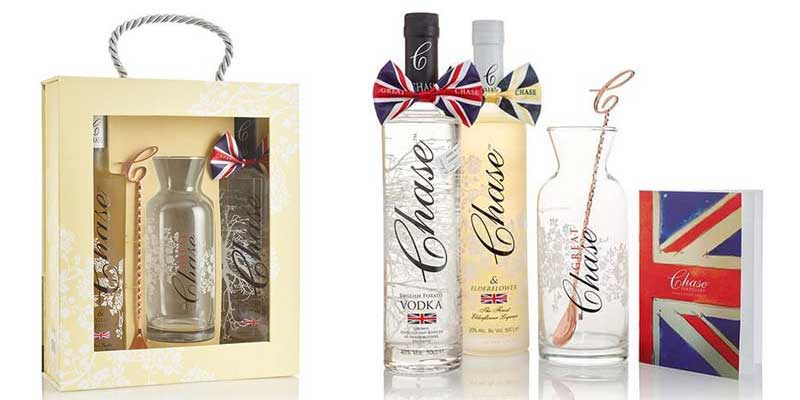 The lovely folk at Chase Distillery have given us three cocktail sets to give away. The Great Chase Carafe Gift Pack features a bottle of Chase Vodka and one of Chase Elderflower liqueur and a beautiful glass carafe marked with measurements so you can mix up the perfect Great Chase cocktail.

Voted the World's Best Vodka at the prestigious San Francisco Spirits Competition, Chase Vodka is the world's finest English potato vodka. Their Elderflower Liqueur is made by macerating the freshest blooms of the elderflower with Chase Vodka as the base spirit. Each set is worth £65.

To enter our prize draw, select one of the restaurants on our Best of 2017 shortlist - also handily in the list below. We'll be putting everyone who votes into a virtual hat and picking three lucky winners.