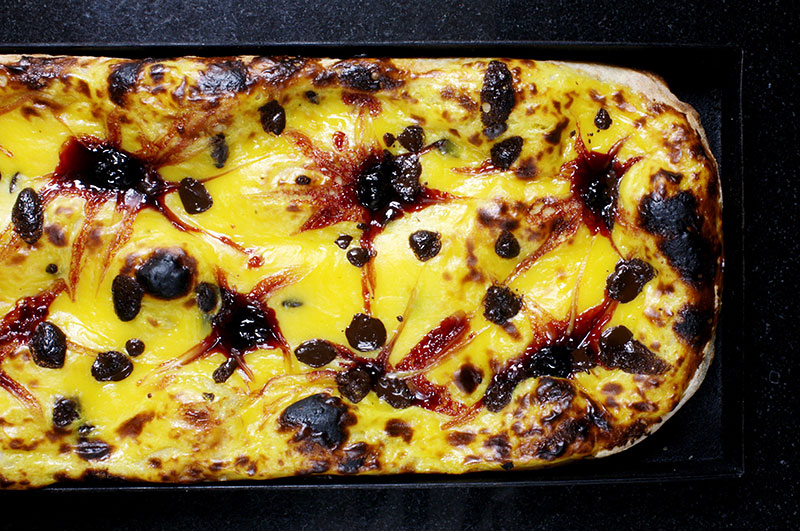 National Pizza Day is coming - 9 February, stick it in your diary - and Vico is ready to up the ante with a three-course menu that’s entirely pizza.

For starters, there’ll be Montanara, £5, which consists of deep fried pizza dough and mozzarella with basil. Next up for the main, there’s the Ripiena pizza, £16, with aubergine, datterino tomatoes and ‘nduja, with a parmesan crust. Finally, you can round things off (if you still have room) with the Dolce, £5, a sweet pizza made with custard cream, chocolate chip and sour cherry. The all-pizza menu is the brainchild of Jacob Kenedy, who's also patron chef of the West End Italian hotspot Bocca di Lupo.

Diners will also be on the look out for sneaky golden tickets which will be hidden under a handful of VICO’s pizzas, with top prizes including a pizza-making party for a group of five, with the thoughtful addition of bottomless prosecco, at the restaurant.

If you’re going to take on the mountain of carbs, we definitely recommend attending with an empty stomach, or at the very least, set yourself up with a few strong aperitivos when you arrive.

VICO is at 1 Cambridge Circus, London, WC2H 8PA and will be serving their all-pizza menu from 6-10 February. Follow VICO on Twitter @eatvico.