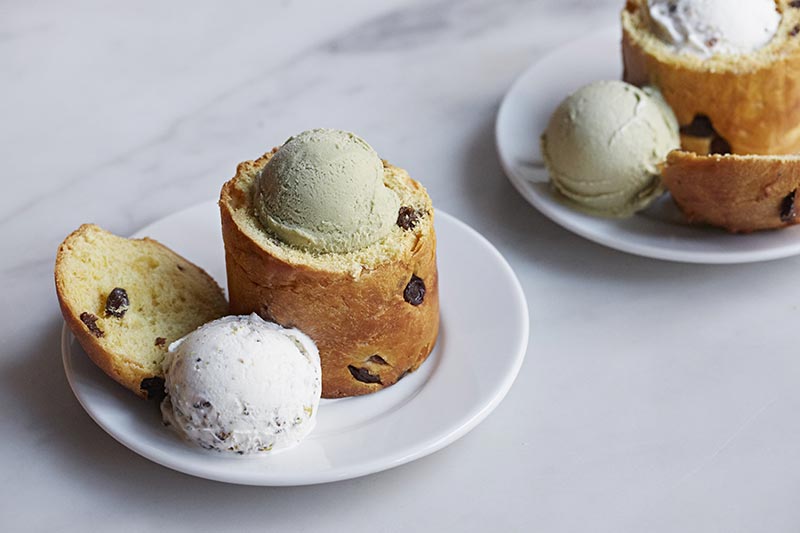 As the Christmas season is well and truly with us, you can't help but notice that panettones are starting to fill the shops. And going one step further, Vico has launched the Panettone & Gelato menu - all paired with warm drinks in case it's a little bit too cold outside.