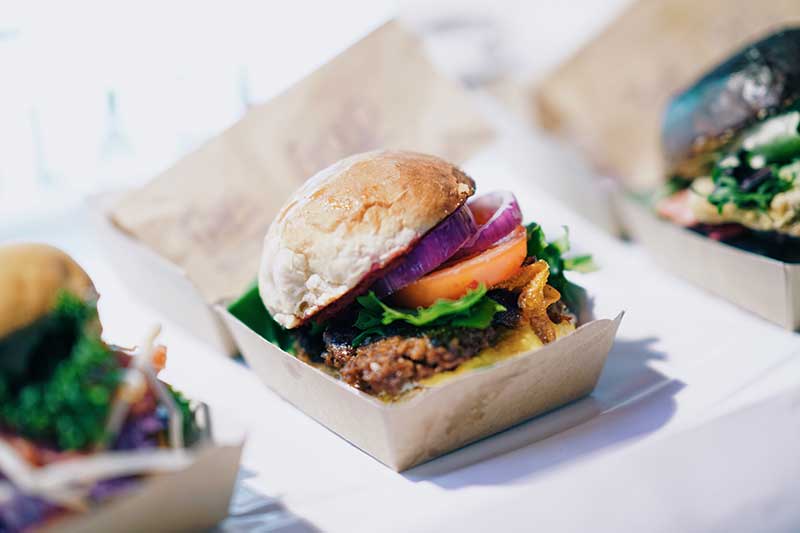 Shoreditch's Vegan Nights market is set to go next level for August as part of a new vegan lifestyle festival at The Old Truman Brewery. Running for the whole of the month, V For says they're aimed at vegans, vegetarians and the V curious (their term, not ours) with fitness, shopping and food events running throughout the festival.

On the food front, in addition to Vegan Nights' usual traders there are a couple of interesting new folk. Key among those is DF/Mexico who'll be premiering their brand new vegan menu. Local restaurants Juju's and Ninety One will also offer new vegan menus on 12 and 13 August and Brick Lane Food Hall will be opening its doors to exclusively vegan and vegetarian food traders for the first time ever on the 4th and 5th.

Plus, they're also promising an immersive vegan exhibition courtesy of Plant Pop, running from 7 August to 4 September.

Running alongside all of this you'll find vegan fashion shows, yoga classes and mindfulness sessions.

More about V For

Where is it? The Old Truman Brewery, 91 Brick Lane, London E1 6QR