Trufflesecco is now serving up Prosecco and truffles in Camden 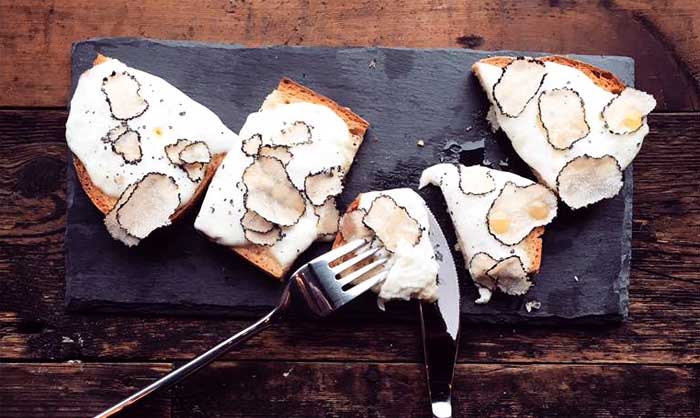 A new bar has opened on Camden High Street and the clue to what it's serving is in the name - Trufflesecco. Yep, that's right it's a Prosecco and truffles bar.

We don't know much more than that - but dishes on the menu include ‪‎crostino‬ with truffle sauce and gnocco fritto with ‎mozzarella‬ and ‪‎mortadella‬.

And, if you're after something to take away, they feature a selection of truffle goods, pasta and wines to buy.