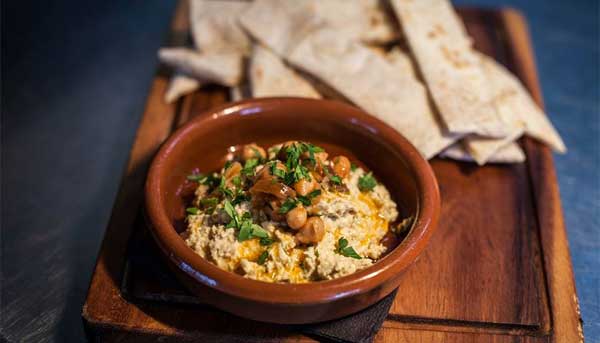 Tooting foodies have what looks to be a promising new gastropub in their midst. The Selkirk, which used to be a pizza and nachos kind of pub, relaunched a few weeks back with a new team. And key to what's making this place sound worth a trip is who's in the kitchen.

Chef Daniel Stevens might look familiar to anyone who used to watch Hugh Fearnley-Whittingstall's River Cottage on TV. For four years he was head baker at River Cottage and responsible for their breadmaking classes. Most recently he was heading up the kitchen at the Tulse Hill Hotel which opened last year. Now he's put together what looks like a most interesting menu for this South London pub.

Expect to find dishes like sheep's cheese on toast with nettle soup; oxtail tart; skate with green sauce, potatoes and monks beard and desserts including the intriguing milk tart. We'd say that any dish featuring bread - the finocchiona and foccacia for example - would be worth trying.

If you want to keep up to date with what else has opened up in London recently, bookmark our New and Recently Opened page.