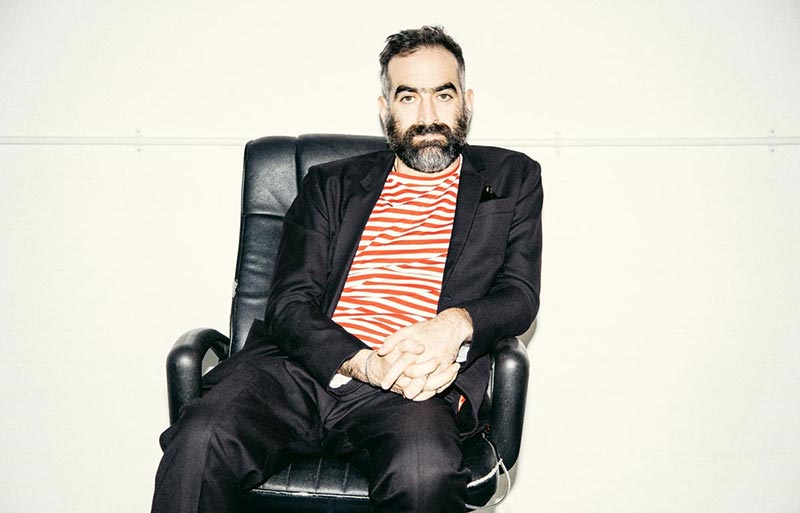 Just when we thought 2016 had little else to offer us, along comes a new bar by one of the shining lights of the London bar scene.

Tony Conigliaro has announced the launch of ‘Untitled’ in Dalston this month. The enigmatically named bar will be the third bar from Tony and his team, already known for his award-winning 69 Colebrooke Row in Islington and Bar Termini in Soho.

The new space has been put together with the help of Zoe Burgess, Head of Research at Tony’s bar consultancy the Drink Factory. Untitled will continue to push boundaries, showcasing creativity through its cocktails, food, art and design from talented friends and Hackney locals and will host collaborations aplenty.

Untitled will feature an entirely new line-up of cocktails - all created by Tony and the team at Drink Factory. The menu will be made up of twelve Untitled originals, simply titled drinks such as Snow, Rice and Violin will each play on elements of sight, smell and taste. Here's what's on the list - so far (the list is quite enigmatic):

The use of chalk and clay certainly has us intrigued...

Larger than Conigliaro’s existing bars, Untitled will be a relaxed and refined space, the action is focussed around a large communal table seating up to 20 people. Polished concrete is a central focus and the silver walls will offer a nod to Warhol’s Silver Factory, which provided a haven for artists, radicals and creatives during the 1960s – something we’re told which Tony hopes to emulate with Untitled.