[SIGPLUS_EXCEPTION_SOURCE] Image source is expected to be a full URL or a path relative to the image base folder specified in the back-end but /blog/2014/colebrookerow/gallery is neither a URL nor a relative path to an existing file or folder.
0
Shares 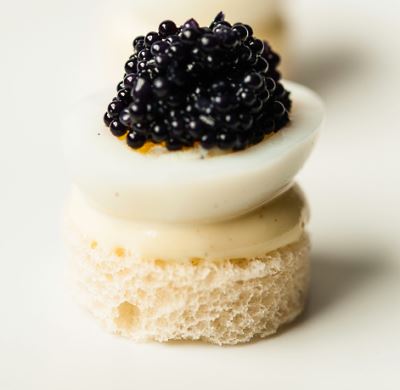 Bar supremo Tony Conigliaro has been turning out some amazing cocktails from his diminuitive bar at 69 Colebrooke Row in Islington for five years now. But the one thing the bar has lacked has been a bar food menu to match the inventiveness of the cocktails. Until now.

Developed by Tony and his team at the Drink Factory laboratory and launching this April, the new bar menu will consist of a range of small plates priced between £3.50 and £6.50.