Tom Sellers is launching Restaurant Ours in Kensington 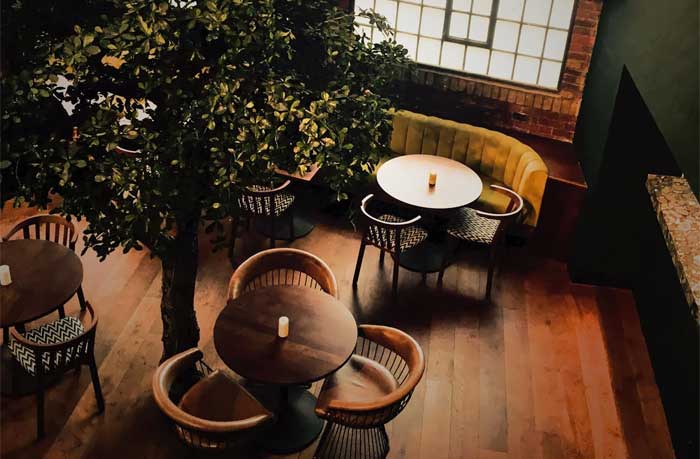 He'll be overseeng the menus - promised to have seasonal European and British highlights, showcased in both traditional and contemporary dishes. Daniel Phippard will be taking the reins as Head Chef. He's been Executive Chef of Ernik in Moscow and previously at Kensington Place in London - so this is something of a homecoming for him.

The restaurant itself is taking over the space from The Collection and it'll be a 120-seat space, with its own central bar and a private dining room seating 24. The design does sound interesting as it will apparently "feature a large and dramatic open interior space that will be punctuated by three enormous trees and ceiling heights up to 10 metres".

As for the menu, dishes we've seen so far include:

Restaurant Ours will open 19 May 2016 for dinner and 6 June for lunch and dinner at 264 Brompton Road, London SW3 2AS. Opening hours will be daily for lunch (after 6 June) 12pm-3pm and for dinner (from 19 May) Sunday-Wednesday 6pm-10pm, and until 11pm Thursday-Saturday. The Bar will be open from 5pm-midnight from Sunday-Wednesday, and until 1am from Thursday-Saturday. Reservations are now open on 020-7100 2200. Keep up with their news on Twitter @restaurant_ours.