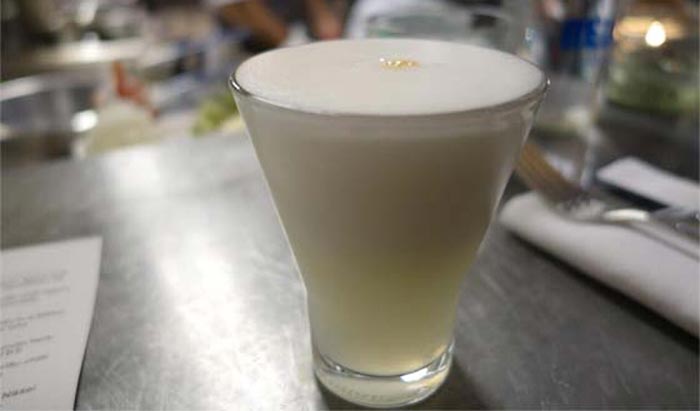 After heading east for his last two ventures, Martin Morales is coming back to Soho for his next - Casita Andina.

As with the first Andina (that's a pic from the original Andina above), you can expect them to focus on the cuisine of the Andes and in the kitchen they've taken on Vitelio Reyes, who was previously Senior Sous Chef at Lima Floral. On their menu - which is promised to be entirely gluten free - you can expect:

The restaurant will have 58 seats across two floors, with a ceviche counter, a pisco bar and a takeaway area on the ground floor. And there's a teeny bit of alfresco upstairs as they will have a patio that seats eight.