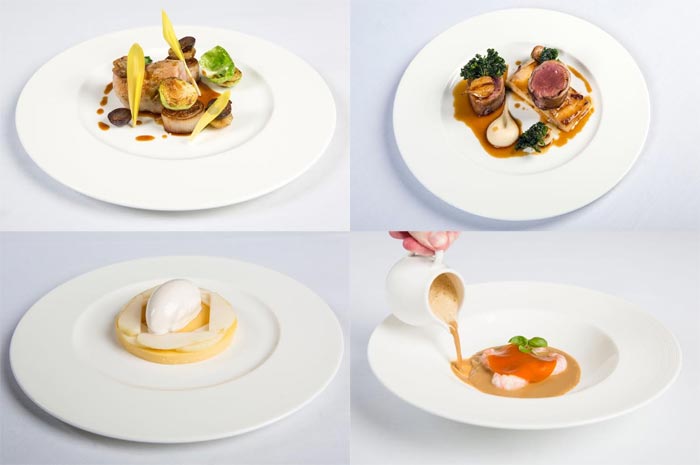 The Truscott Arms in Maida Vale is getting a new upstairs restaurant this week, following a big revamp. It's been renamed Born in 1983 after head chef Aiden MGee - and the whole menu is inspired by his experiences.

So there's the a la carte Journey menu at four courses for £65 or the Memories menu - a six course tasting menu at £95 (dishes taken from the a la carte and including a vegetarian option). We've had a brief look through and it does indeed look lovely (and we already love much of what the team does, particularly after a recent visit to The Truscott Cellar).

That Journey menu is split into four sections:

Born in 1983 starts at the Truscott Arms on 27 January at 55 Shirland Rd, London W9 2JD. For more, folllow them on Twitter @thetruscottarms