[SIGPLUS_EXCEPTION_SOURCE] Image source is expected to be a full URL or a path relative to the image base folder specified in the back-end but /blog/2015/chabanaispreview/gallery is neither a URL nor a relative path to an existing file or folder.
0
Shares 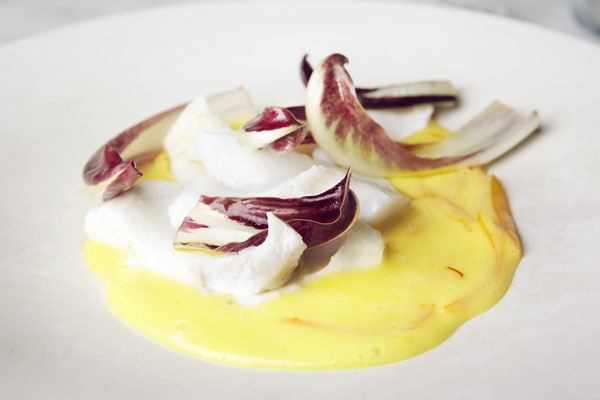 The opening of Le Chabanais is set to be one of the highlights of the London restaurant year and now more details are being revealed about the restaurant coming to Mayfair.

To recap, in case you didn't know, the reason we're excited about it is because it's from the team behind Le Chateaubriand will open a new restaurant on Mount Street in Mayfair. Currently at No 27 in the World's 50 Best Restaurants list, Le Chateaubriand's self-taught Basque chef owner Inaki Aizpitarte has been creating waves in the Parisian dining scene since it opened in 2006.

The London project has been headed up by film producer Varun Talreja who has teamed up with Aizpitarte and his partners Franck Audoux and Laurent Cabut. Le Chateaubriand’s head chef, Paul Boudier will head up the kitchen while Kevin Lansdown, former General Manager of Scott's in Mayfair has moved down Mount Street to run front of house here.

It sounds as if the restaurant's design will be striking as they've employed the services of Clément Blanchet, who designed The Serpentine Summer Pavilion in 2006 together with Rem Koolhas. There'll be a ground floor dining room with room for 90 and a private dining room seating up to ten.

As for the food, well Paul and his team will serve up a regularly changing menu inspired by the food served at Le Chateaubriand. So expect fresh European ingredients alongside a concise wine list and a brief menu of French classic cocktails which you can enjoy in the bar downstairs.