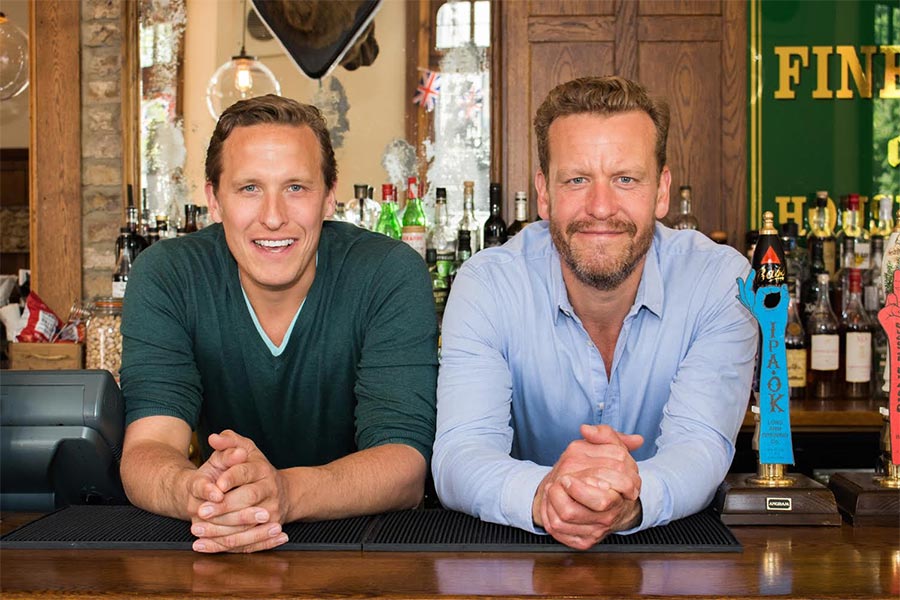 What: The Long Arm Pub & Brewery

In a nutshell: Homebrewed craft beer and bar snacks in Shoreditch

Summing it all up: Pick your beer from one of the six tanks in the back, or maybe opt for some small-batch gin at the Long Arm Pub & Brewery - and maybe some Mexican sopes for good measure.

Eco-minded beer lovers: if you’re a bit conscious of how quickly empty cans or bottles pile up during a particularly beer-heavy night, then take heed: there’s a new pub that’s entirely packaging free. The Long Arm Pub & Brewery, on Worship Street in Shoreditch, will manage such a feat by the virtue of its onsite micro-brewery, which allows it to skip bottling and serve beer directly from the tank to your glass.

Their ‘Tank Fresh’ beer will come in six forms, including IPA, stout and ale, and will be kept backstage in 1,000 litre tanks. And there’ll be small batch gin too, made in a 50-litre copper and steel still.

There’ll be food that looks well suited to a beery evening too, like fish tacos, 100% British beef burgers, chilli salt squid, croquettes and Mexican sopes (a thick tortilla topped with meat and vegetables).

The venture is being looked after by Tom and Ed Martin, who you may have come across at the ETM Group, who are behind The Botanist, The Jugged Hare and more as well as its Long Arm Brewing Co based out in West Ealing. On the other hand, the beer (and the gin, presumably) will be overseen by in house brewing expert Guillermo Alvarez Schulenburg, who comes from a long line of brewing experts