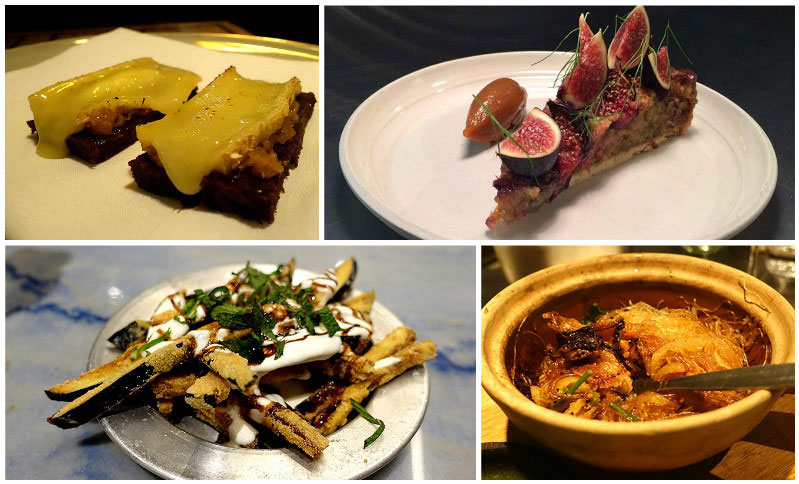 As we're more than aware of here at Hot Dinners, we're spoiled for choice by the massive range of quality restaurants London has to offer. It's something that The Sunday Times Top 100 Restaurants judging panel has noticed as well, and this year the capital is a delighted home to 37 of the best restaurants in the country. It's quite a change from 2012, when only two made the list.

17 of the restaurants listed are in the W1 postcode, including everyone's new favourite Taiwanese bun restaurant Bao, as well as more traditional picks like the Ritz and the Wolseley. It's a much more varied list than usual, too. Hutong, the Chinese restaurant on the 33rd floor of the Shard gets a mention, as does Santa Maria Pizza in Ealing.

Restaurants aren't ranked in order, rather there'll be a winner for each of eight regions (and The Clove Club was the overall UK winner). The full list of London restaurant in the top 100 are:

This list was compiled by a judging panel which includes Jamie Oliver, Antonio Carluccio and Nick Jones, founder of Soho House.