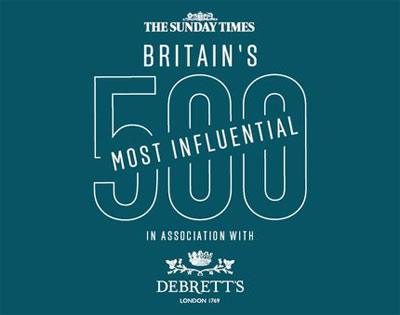 It's time for another influentials list, this time from the Sunday Times, who have joined up with Debrett's to pull together the 500 most influential people in the UK today. Nestled among all the categories is one for food and drink, which sees the following able to proclaim how influential they are for the next year. All are clearly deserving of the title and it's not surprising to see AA Gill in there too (with Marina O'Loughlin being the only other critic in the list).

Here are the 20 Food and Drink names:

The full list of 500 is in a supplement with the Sunday Times today - plus it's also available online if you have a subscription.