The Racketeer cocktail bar to open in Kings Cross 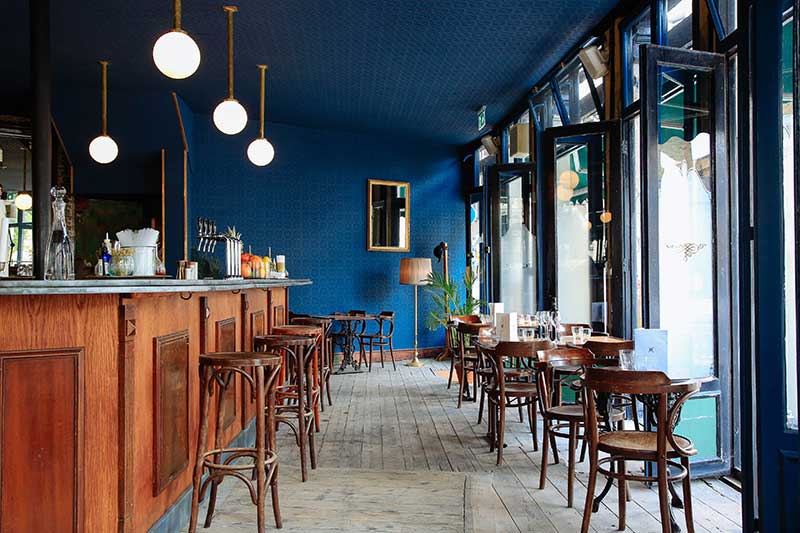 In a nutshell: A cocktail pub and wine shop in Kings Cross

Summing it all up: This October will see the official opening of The Racketeer, a new cocktail bar / wine shop in Kings Cross. The pub, which was once The Carpenters Arms, has been given a revamp and restored to its Victorian Glory. Completely restored, the venue is now run by an experienced team who’ve spent more than 20 years honing their craft in bars across London.

The Racketeer is a new-ish cocktail hotspot found between Exmouth Market and Kings Cross. The venue is named after the notorious Saffron Hill mob, an infamous Victorian pickpocketing gang who made a racket to distract their victims before stealing their valuables.

Rest assured, none of that will be happening here. The experienced team of TyvianVigrass, Marco Torre and Jack Foxcrofthave drawn upon their deep cocktail roots to create an elegant bar which focuses on delivering well executed classics with a twist. The Racketeer will also feature its very own dedicated bottle shop complete with a carefully selected list made up of small and independent producers – perfect for picking up a bottle or two on the way home.

Marco and Tyvian first met at the famous AKA bar in the 1990’s where they worked together for over 10 years. Marco went on to work with the team at Hawksmoor and was part of the opening team at The Palomar. Meanwhile, Tyvian worked at Village Underground with owner Jack Foxcroft.

The three owners have known each other for over a decade and are integral to the running of the bar, each bringing their own expertise to the table.

Some drinks on the menu, to give you a flavour of the place, include:

The food selection at The Racketeer is short and to the point, Androuet Cheese platters packed with French and British cheeses and ‘The Charcuterie Board’ featuring Salami, Pork Collar and Wild Boar charcuterie are just the provisions to keep drinkers there for another round.

More about The Racketeer