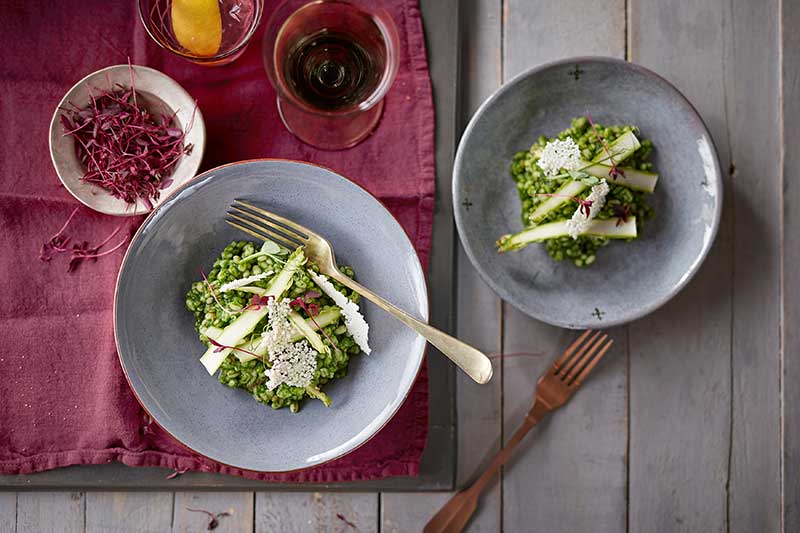 It's apparently spring (looks out of window forlornly) so we're bringing you some salad news in the hope that eating it will somehow have a knock-on effect on the weather. Which is why we were interested to hear about the team up between The Providores chef, restaurateur and food writer, Peter Gordon and Drake & Morgan.

To tie in with Peter's new book ‘Savour – Salads for All Seasons’, he's come up with five fusion salads on the menu at all of their restaurants which include:

It's all part of a spring shake up of D&M's menus in general, so they're also putting on more veggie and vegan dishes like a flat mushroom burger with smoked vegan mozzarella and tomato and beetroot hummus as well as avocado hummus on toasted gluten-free flat bread with dukkah and pomegranate.

Where is it? All of their 17 London bars and restaurants