The Other Naughty Piglet is coming to Victoria's Other Palace Theatre 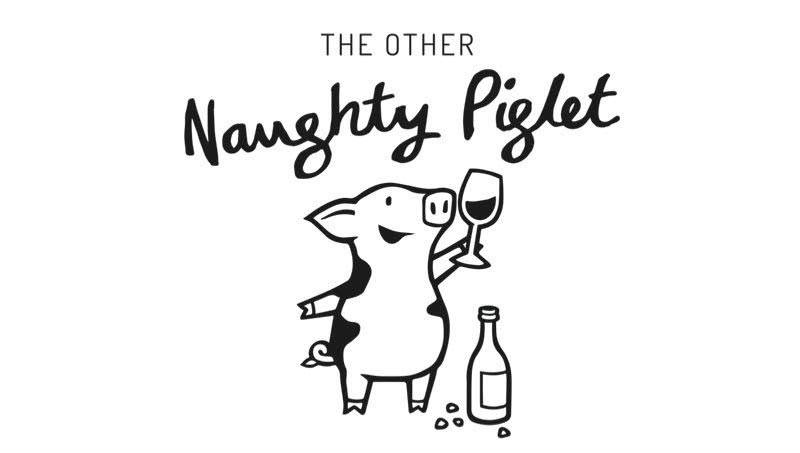 Brixton neighbourhood restaurant Naughty Piglets is set to open a second restaurant in Victoria, and they’ll be co-running it with none other than Andrew Lloyd Webber, with former The Clove Club's Joe Knowlden as head chef.

As the story goes, musical theatre impresario had dinner at Naughty Piglets and was so impressed with the whole affair that he suggested they take over the soon to be revamped St James Theatre’s in-house restaurant. That's closing, to be renamed The Other Palace after a big refurb (as it's quite near the Victoria Palace theatre and Buckingham Palace).

Now, the Brixton couple are in the process of redoing the over the entire first floor, which we hear is under heavy construction as they get ready for the big launch in early February. There’ll be 60 covers, with a large open kitchen, plus the original theatre bar.

The menu will offer more choice than Naughty Piglets, although very much in the same vein, and ditto for the wine list. As soon as we hear more about the new menu we'll add details but here's what's appeared on the menu in the Brixton original:

Later on in the year, you can expect to see some wine-focused dinners, with a winemaker brought in for a special dinner based around the region they, and their wine, come from.