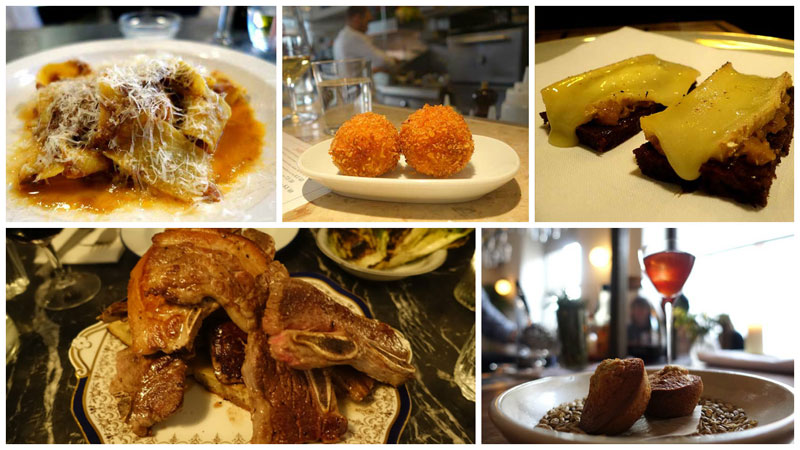 The votes have been cast, the readers have voted, and a judging panel has adjudicated. The Observer Food Monthly awards (aka OFM awards) are one of the real highlights of the restaurant awards season and the awards were announced tonight at a ceremony in central London. London did very well indeed with Barrafina, Padella, Blacklock, Bar Termini, Anglo and Clove Club all getting a nod - alongside a well-deserved gong for Clerkenwell Boy.

And Pierre Koffmann seems to be going for the food equivalent of the EGOT, grabbing another well-deserved lifetime achievement award.

Without further ado, here's the full list of who picked up a gong at the Freemason's Hall tonight.