The next Dolls House will open in Peckham 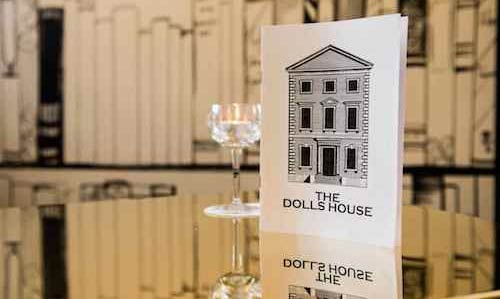 Having now settled on Upper Street in Islington, Adam Towner and Katy Rosewarne of the Dolls House are already getting ready to open the next site in Peckham, taking over the site that held the Clayton Arms.

As with the previous venues, the decor will all be drawn by marker pen and it will be split between a public bar - The Parlour - and a restaurant which becomes a private members' area after 11 pm - The Ballroom. And the Peckham Dolls House will also have some alfresco seating. As usual, the price of membership is a bottle of high-end booze.

As for the restaurant, the menu will be similar to Islington - so that means dishes like:

As for drinks, there are twists on traditional cocktails including Amaretto, Whisky or Pisco Sour, the Negroni or the Old Fashioned.