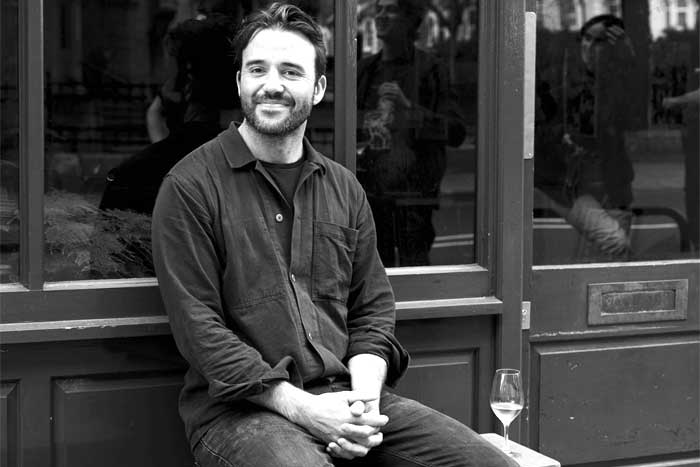 Earlier this year, we popped along to check out chef William Gleave's cooking at P Franco, having heard some seriously great buzz about him on the London food grapevine. Now Gleave has moved on and the teeny kitchen he occupied at the back of this Clapton wine bar has a similarly illustrious chef on board. Tim Spedding, former sous chef at The Clove Club is now in charge.

"Tim’s career so far has seen him cook at some of the best restaurants here and abroad," Phil Bracey from P Franco told Hot Dinners. "So far he’s cooked at Quay in Sydney, The Ledbury and of course in his role as sous chef at Clove Club which he is leaving to start up his residence with us.

"We say residence because we don’t ever expect a chef of his skill and calibre to be cooking on three induction hobs for too long. As to what ‘style’ of food Tim is planning, that’s all part of the mystery, but rest assured he has a few tricks up his sleeve including utilising the contacts he has with some of London’s best suppliers to continue a produce-driven menu."

The whole thing points to P Franco becoming a serious incubator for chefs of note wanting to set out on their own. And if Spedding's residency is anything like his predecessor, expect this to be a seriously hot ticket.

Tim Spedding's first service is on Thursday 30 June 2016 at 107 Lower Clapton Road, London E5 0NP. Keep up with their news on Twitter @pfranco_e5.