The Ivy Cafe Blackheath is the next Ivy to hit town 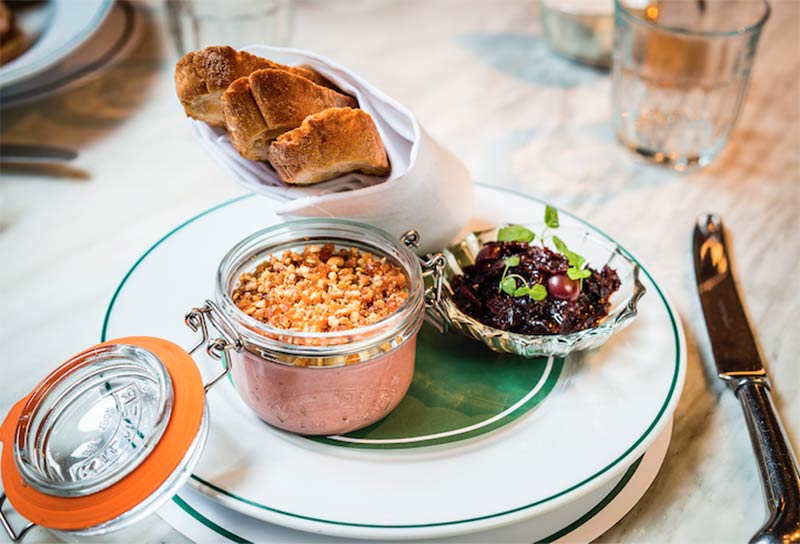 What: The Ivy Cafe Blackheath

Summing it all up: Another smart-yet-relaxed cafe from London’s famously exclusive upmarket The Ivy. Expect a lavish menu of classic British food, a gorgeous interior and covetable terrace seating overlooking Greenwich Park.

The Ivy’s at it again. After announcing new sites in Soho, the City and Tower Bridge in the last year alone, they’ve now revealed they’ll be opening up down in Blackheath. It’ll be their fifth cafe-style venue in London, meaning it’ll be more laid back and welcoming than its brasserie, grills or the upscale restaurant.

The menu will consist of contemporary British food, served morning until evening. Based on its sister restaurants, that should mean breakfasts like hot buttermilk pancakes, Eggs Royale and a full English. They’ll be providing an afternoon tea that's likely to include truffled chicken brioche rolls, scones and raspberry teacakes - handy if you’re showing out of towners around the nearby Cutty Sark and want to keep up the charming British vibes.

Starters should include the likes of asparagus with hollandaise or smoked salmon and crab, while there’s more classic British plates over on the mains: slow roasted lamb, line caught swordfish and chicken Milanese. Plus, we can confirm that you will be able to order their grilled lobster, and by now-legendary Shepherd’s Pie that blends mince beef and lamb.

There’ll be room for around 87 inside, but since the restaurant will be in the suitably lovely surroundings of Greenwich Park, the 20-cover Parisian-style terrace looks set to be the most coveted place to sit.

More about The Ivy Cafe Blackheath