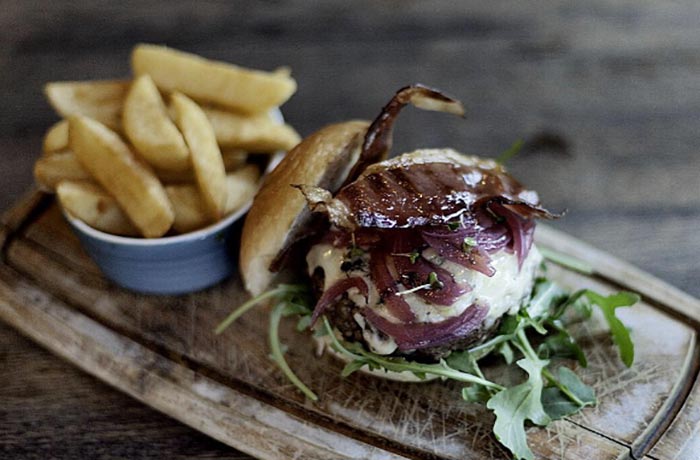 After two previous bars and a hefty Crowdfunder, the team behind the UK’s first Italian craft beer pub have now opened a third venue, The Italian Job in Notting Hill.

Notting Hill is the new home to the Italian Job’s third branch, where they’ll be pulling pints of craft beer from the Ducato microbrewery, their house brewery, as well as plenty from further afield. They’ll sit alongside a healthy selection of bottled beers for your delectation, plus an extensive wine list. Upstairs, there’ll also be a speakeasy-style bar serving up cocktails - fingers crossed it includes include proper Italian negronis.

The Italian Job first spread its wings down in Chiswick, before finding a second home in Borough’s Mercanto Metropolitano, making the Notting Hill edition the third of its kind. After raising £400k online for the new venture, the owners have decided to scale things up a notch for the new West London branch - the food menu, which previously spanned from Italian street food to burgers, will now be more expansive and includes hand made pasta, while and the usual 12 draft beers on offer has leapt to 20.