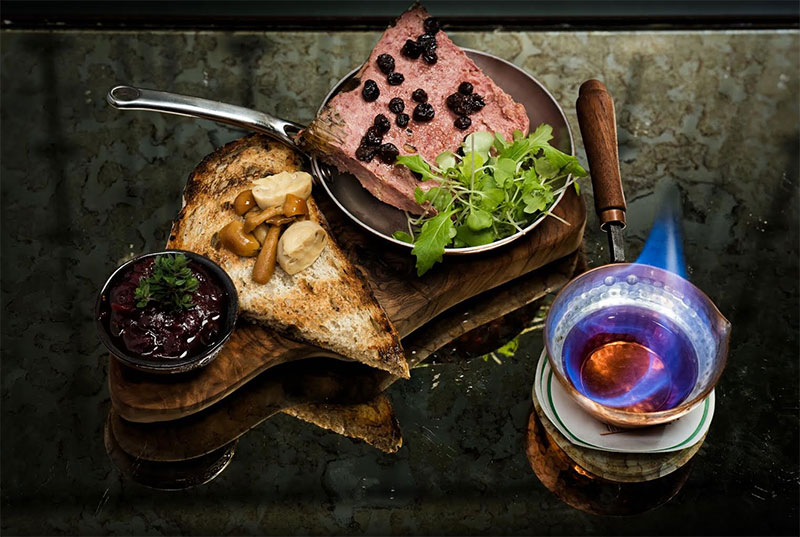 The Gibson, one of the hottest bars of 2016, is celebrating its first year in operation with the launch of a new cocktail and food menu.Going well beyond the standard crisp and nuts route, The Gibson’s new locally sourced menu features inventive flavours and exotic ingredients specially chosen to be enjoyed alongside their extensive list of award-winning cocktails.

Led by Marian Beke who gained notoriety as bar manager at nearby Nightjar, the team at The Gibson have spent months developing and researching the menu which features an impressive 48 new drinks.

We popped by The Gibson earlier this week to try out a few of these new combinations:

Highlights from the ‘Vittles’bar menu include:

Their new cocktail menu is now also available and runs alongside the above bar menu.

Divided into calendar months, a few of the highlights from this impressive list include:

If this all seems a little overwhelming, then there’s also a list of simple but great signature drinks which include their Gibson martini and Electrical Earl (gin, earl grey and citrus) -  ensuring that you’ll have great drinks no matter what your preference. Drinks from their new menu start from £10 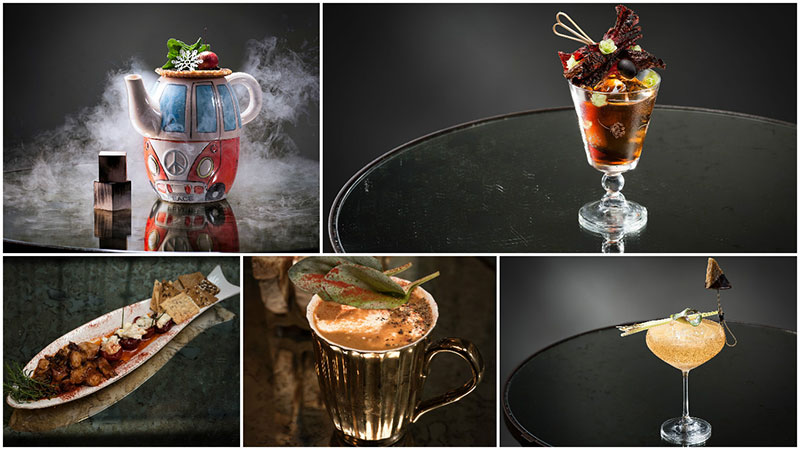