The French House is bringing Alsace food to Crystal Palace 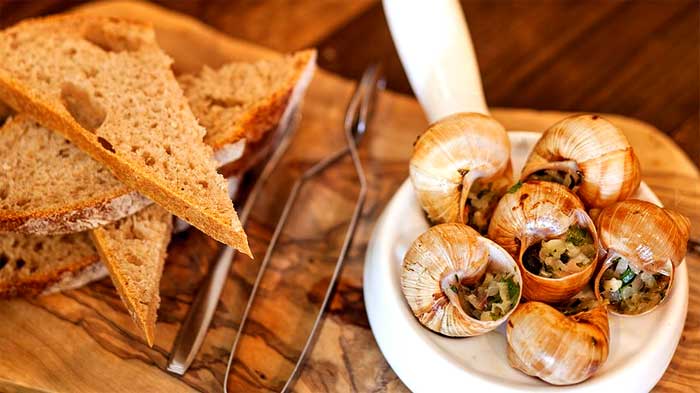 Popular South London neighbourhood spot The French House East Dulwich is expanding. They're about to open their second restaurant in London over in Crystal Palace.

The brainchild of local woman Audrey Michel who's originally from Alsace, the concept is simple - think 60s/70s French restaurant/bar à vin. Audrey opened the first French House 18 months ago and the East Dulwich one will be more of the same - open daily from breakfast serving French patisserie and Square Mile coffee. And from lunchtime the cafe turns restaurant serving up food and drink.

Taking into account Audrey's background, the menu focuses on Alsacian cuisine - so tartes flambées, choucroute and baeckeoff as well as raclette, fondue and other classic French dishes.

On the wine front, everything on the regularly changing list is French and can be ordered by the bottle or 175ml glass as well as various carafe sizes.