The Flour Station is getting a permanent spot in Camden 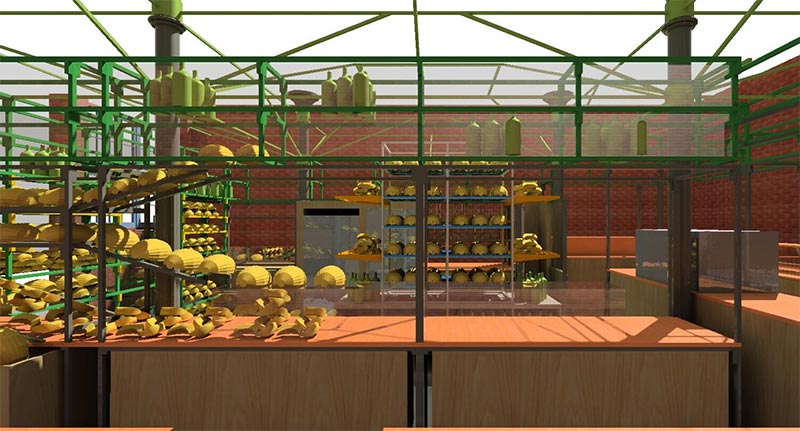 You may well have seen The Flour Station  in markets across town.  They apparently originally started in the Kitchen of Jamie Oliver's Fifteen - something we didn't know - before expanding across London. And now you'll be able to find The Flour Station in their new permanent spot in Camden. They're opening an all day cafe in the market - with lunch by ChrisKitch too.

Obviously, they'll have their most popular baked good throughout the day - so expect a big traybake selection. There will be  salted chocolate brownies with hazelnuts and a shortbread base, oat and raspberry slices and a savoury scone bake filled with tomatoes, basil, onions, spinach and cheese.

For breakfast, there will be sharing platters including plenty of toast, brioche with hazelnut frangipane and a new Flour Station original (that sounds great): a breakfast pudding featuring layers of croissants soaked in vanilla custard and dappled with fruit.

Lunch comes to the table from Chris Honor, best known for Chris Kitch, who will be supplying the salads here. There will also be Scandinavian open-faced rye sandwiches, The Flour Station’s finest sourdough and sticky toffee brioche buns. Alongside all that, expect British charcuterie from Cannon & Cannon, Neal’s Yard Cheese and Borough Wines.

As for dinner, more sharing platters and beer from Toast Ale, who The Flour Station work with to transform their waste bread into beers.