The Five Fields leads the AA Rosette pack for 2016 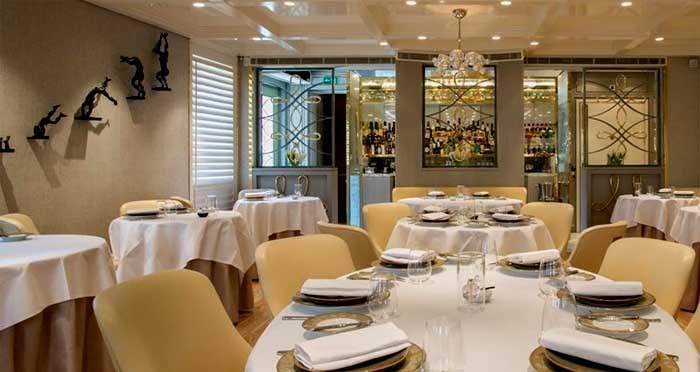 Today's been a good day for Chelsea restaurant The Five Fields which has been given four rosettes by the AA. The diminutive 40-seater restaurant run by Chef-patron Taylor Bonnyman and head chef Marguerite Keogh was praised for "intelligent, thrilling and sometimes playful contemporary food that is based on outstanding ingredients".

It joins 13 other London restaurants with four rosettes. London also did pretty well in the three rosette section - that's the stage that "takes a restaurant into the big league" according to the AA. Entering that league today are:

Find out what we thought were the best restaurants of 2015.