The Dog House bar is opening beneath Bernardi's 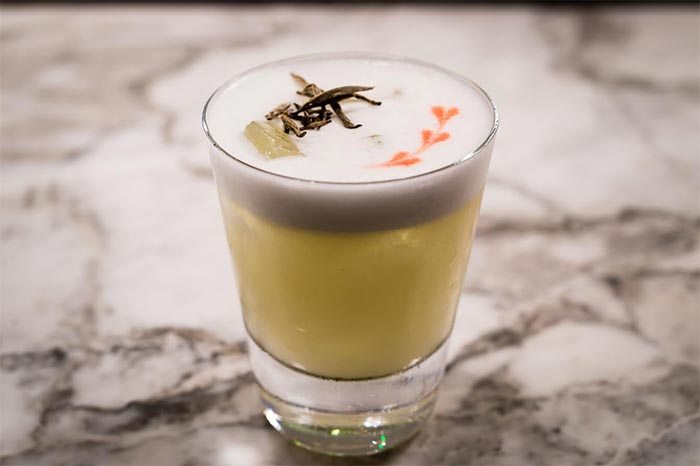 It was only a couple of weeks we were last in the bar at Bernardi's but it's just about to get a big overhaul and become a cocktail bar of its own - the Dog House.

As part of that, expect changes to the seating (more banquettes and smaller tables) and you'll be able to get to the new bar from its own entrance too. As for the cocktail menu (and we DID like the cocktails at Bernardi's) expect:

And on top of that, there will be a new bar menu with cicheti, pizzette, and antipasti to go with the drinks.