The Dairy launches Counter Culture next door in Clapham 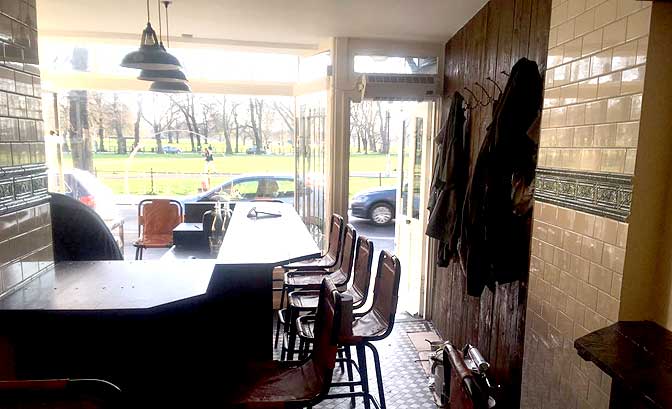 Very exciting news today as there's a new opening from The Dairy coming in the next few weeks. It's taking the space of the much lamented Deli next door to The Dairy - but taking it in an entirely new direction. Billed as "The Dairy's evil little brother", Counter Culture sees them aiming for the vibe of a San Sebastián pintxos bar - but with the Dairy's signature style.

It's all centred around the kitchen with just 15 seats - 6 of those right on the pass. But like any pintxos space, expect some standing room too. All the food will be based around the techniques the Dairy has been perfecting, so expect lots of seasonal pickling, fermenting, ageing, curing and bottling. And they want to invite people to share recipes from their own cultures so they can add them to the menu at some point.

The produce will be as fresh and sustainable as ever - meat from Nathan at The Butchery, day boat fish from the Bean family in Cornwall (Kernowsashimi), and vegetables from Natoora and Namayasai. Plus they'll be aiming to use lesser known and under-utilised ingredients as much as possible. Confirmed snacks so far are:

AND it's BYOB so you can bring along your favourite tipple to partner all of this.