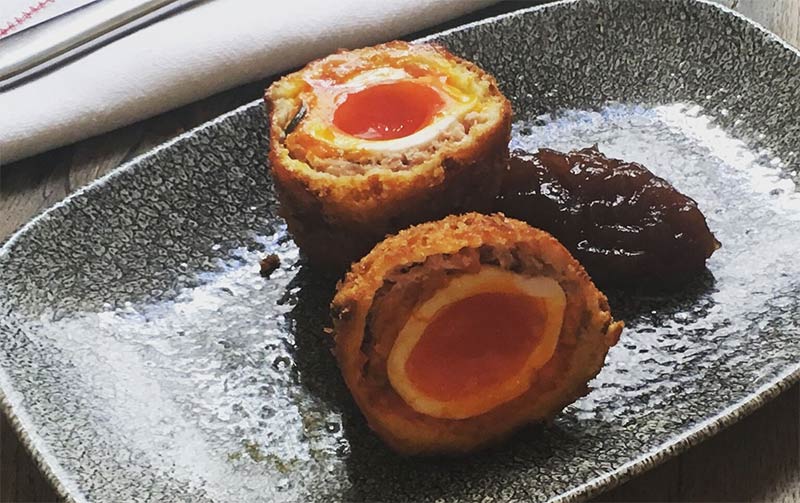 What: The Coach Maker's Arms

In a nutshell: The latest pub from Cubitt House, this time in Marylebone.

Summing it all up: The people behind pubs like The Thomas Cubitt have taken over this 140-year-old pub for a full renovation. Expect a new British menu, an underground cocktail bar and more.

Cubitt House already have good form when it comes to opening pubs in London, with The Thomas Cubitt, The Alfred Tennyson, The Orange and The Grazing Goat all under their belt so far. Now they're getting ready to open their fifth pub, having taken over the Coach and Horses on Marylebone Lane.

It's a pub that's been around for quite some time, having opened 140 years ago, so keeping it as a neighbourhood pub is one of their key aims. But expect more attention to the food too, with seasonal British produce and daily specials on the blackboards. Plus they'll be curing their own meats in-house. On that menu is:

As for the place itself, expect three bars, one on each floor with as much of the original architecture of the building allowed to shine as possible. And they'll have a new basement cocktail bar too.

More about The Coach Maker's Arms

Where is it? 88 Marylebone Lane, London W1U 2PY