The City gets its own Vinoteca, and it'll live in Bloomberg Arcade 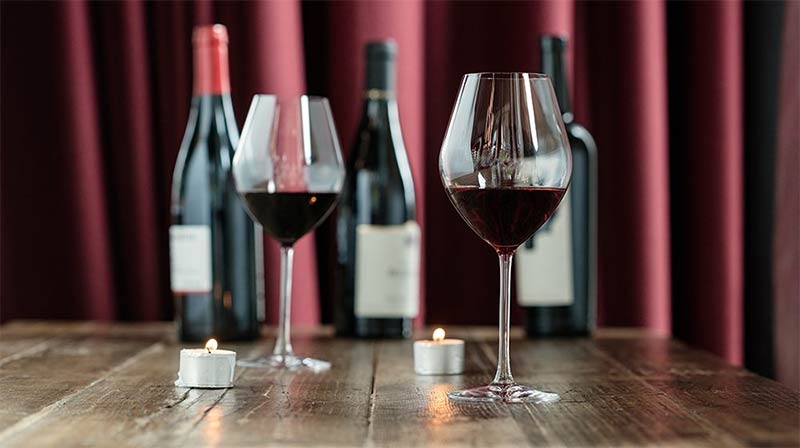 In a nutshell: Popular Wine bar sets up in the City

Summing it all up: Thirsty City workers can avail of a hefty wine list at Vinoteca’s newest location, nestled between the two Bloomberg buildings. There’ll be a central bar, a mezzanine, and even the option to wine and dine alfresco, if the weather cooperates…

We've already brought you the news about everything opening up in Bloomberg Arcade - and now comes the first proper news about one of the openings there. City types who need a spot of refreshment after work will be pleased to hear they’re getting their own Vinoteca.

It sounds like it’ll be a very swanky affair inside, with mirrors, brushed brass and a tiled central bar making up the of the space, but there’ll also be a dining room upstairs on the mezzanine and an outdoor terrace for al fresco dining - which will be great if the weather EVER stops being so rubbish. Food will mainly consist of European and British cuisine, and on the weekends, brunch, if you’re the kind of group to go to a wine bar for brunch. We’re not judging.

At Vinoteca, though, it’s all about the wines, and this time around, there’ll be 200 or so bottles for you to peruse. There'll also be a special ledger containing a changing selection of “extraordinary and uncommon wines” (ideal for absent mindedly handing to your boss.)

There’ll be some good representation from Bordeaux, while special vintages exclusive to the City cellar run to a 1989 Vouvray ‘Le Haut Lieu’ Sec, Huet from France and an even rarer 1996 Gattinara, Vallana from Italy. Or go slightly more modern with a biodynamic 2009 Pinot Noir from New Zealand.

The whole thing is rather fortuitously paired with Bloomberg's’ new European headquarters, who’re bound to produce odd soul or twenty who need to unwind with a big glass of something fermented.

Where is it? 3 Queen Victoria St, London EC2R