The Blues Kitchen puts moose, bison and alligator on the menu 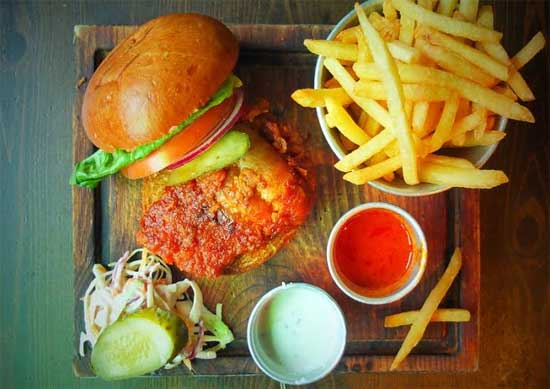 Compared to a few years ago, it’s easy enough to find a great burger or posh fried chicken in London these days. But what if you’re craving something a little different, say a Python burger? Not so easy to come by.

BBQ restaurant the Blues Kitchen wants to change all that, however, with the launch of its Carnivore Club series. It launched yesterday and will run for three more consecutive Tuesdays, with each week featuring a meat from the more exotic end of the spectrum. The full line up, with each dish costing £12.50, is: