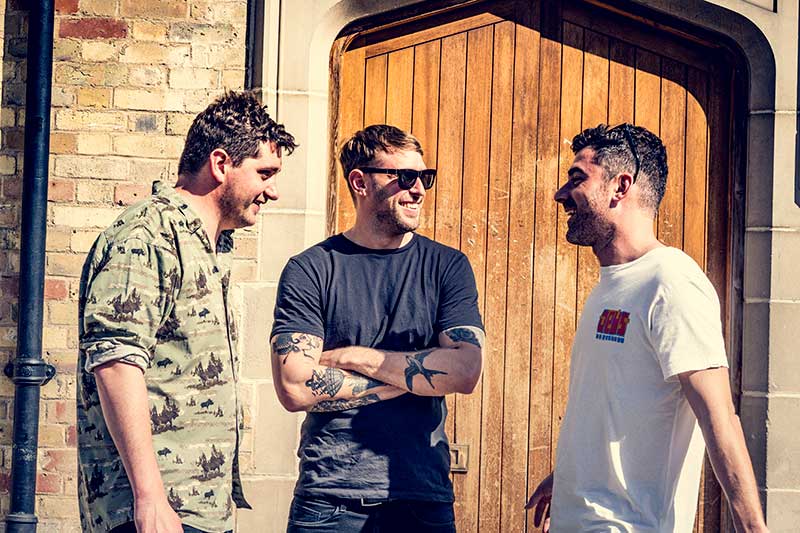 In a nutshell: Tottenham pub makeover

Summing it all up: A top bar team and food by Lucky Chip are turning this Tottenham landmark into a pub worth travelling to. It'll also be bloody handy for match days.

As business rates in central London and the surrounding areas continue to soar, it's not surprising to hear of more interesting restaurants and pubs opening in areas that were - how shall we put it - previously challenged in that department.

And so it is with The Bluecoats Pub in Tottenham. Formerly The Pride of Tottenham (and before that The Blue Coats School For Girls - hence the name), this historic 18th century building has been taken over by a team who have Ruby's in Dalston and Night Tales in their CVs. Add to that food from Lucky Chip and suddenly Spurs fans have more than just a new stadium to look forward to.

The folk in charge of bringing this old boozer back to its former glory are Tom Gibson of Ruby’s in Dalston and Jamie Rule & Louis Hyams of Night Tales and Backround Bars.

First and foremost - the beer; The Bluecoats will have over 20 different lines of beer and ciders - mixing craft, keg and cask - and, as is de rigeur, there'll be plenty on offer from local breweries too such as Beavertown, Redemption & Pressure Drop.

Food will be provided by Lucky Chip, serving up their crowd pleasing burgers. At weekends they'll have Sunday Roasts which - if they follow the same lines as their pubs in Camden and Hackney - will feature 32 day aged Longhorn beef with marrow gravy and mushroom wellington with vegetable gravy among other delights.

“Opening a pub has always been a dream of mine and being a local boy, when the opportunity came to take over this amazing building, I couldn’t turn down," says Jamie. "I’ve walked past it and admired it since I was a child, so really excited to give it a new lease of life.” 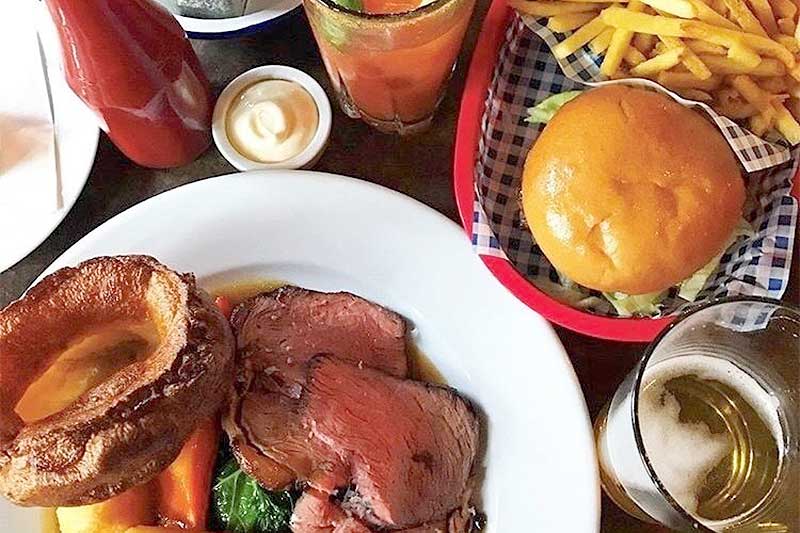 More about The Bluecoats