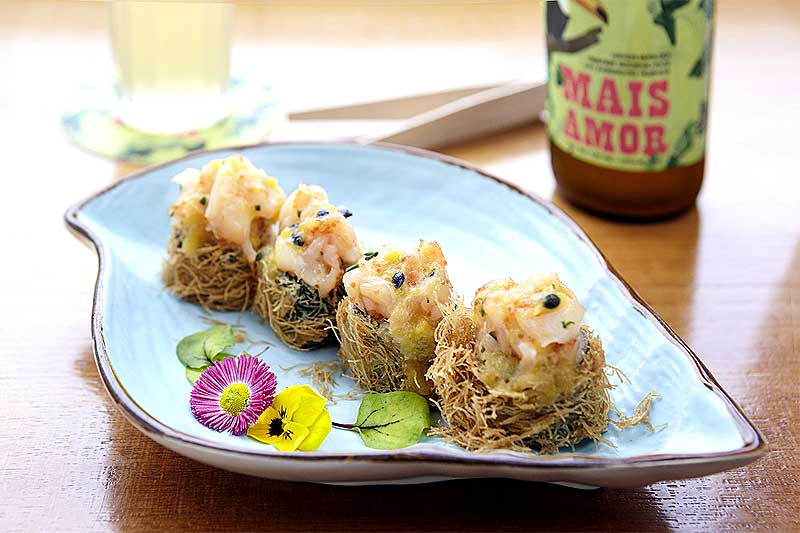 In a nutshell:Temakaria brings Japanese-Brazilian fusion to Tower Bridge

Summing it all up: A Brazilian-Japanese fusion restaurant chain founded in Italy is expanding, opening its second London restaurant at the new One Tower Bridge development

The first UK branch of Temakinho opened a year ago in Soho, but the chain is already expanding with news that they're about to open a second branch. Their new temakaria will open at the One Tower Bridge development which already has a slew of new restaurants in it including The Ivy and Tom Simmons.

The chain, which originated in Italy, specialises in fresh, sustainable seafood. Expect plenty of hand roll temakis, ceviche, sushi and a boat led of caipirinhas to wash them down with.

The Soho branch has just launched a new menu designed to deal with colder London winters, so we'll expect to find dishes like Pastel do Dia, a savoury fried empanada filled with tomato, turmeric and fish served with a tropical sauce of green apple, parsley and chilli pepper here too. 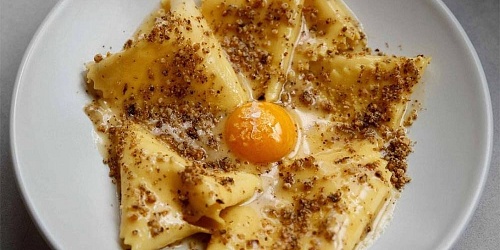 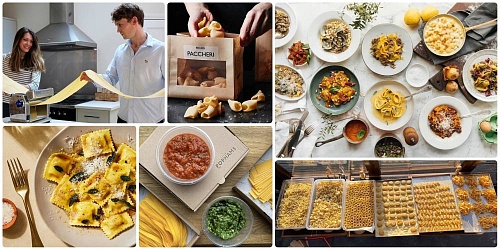